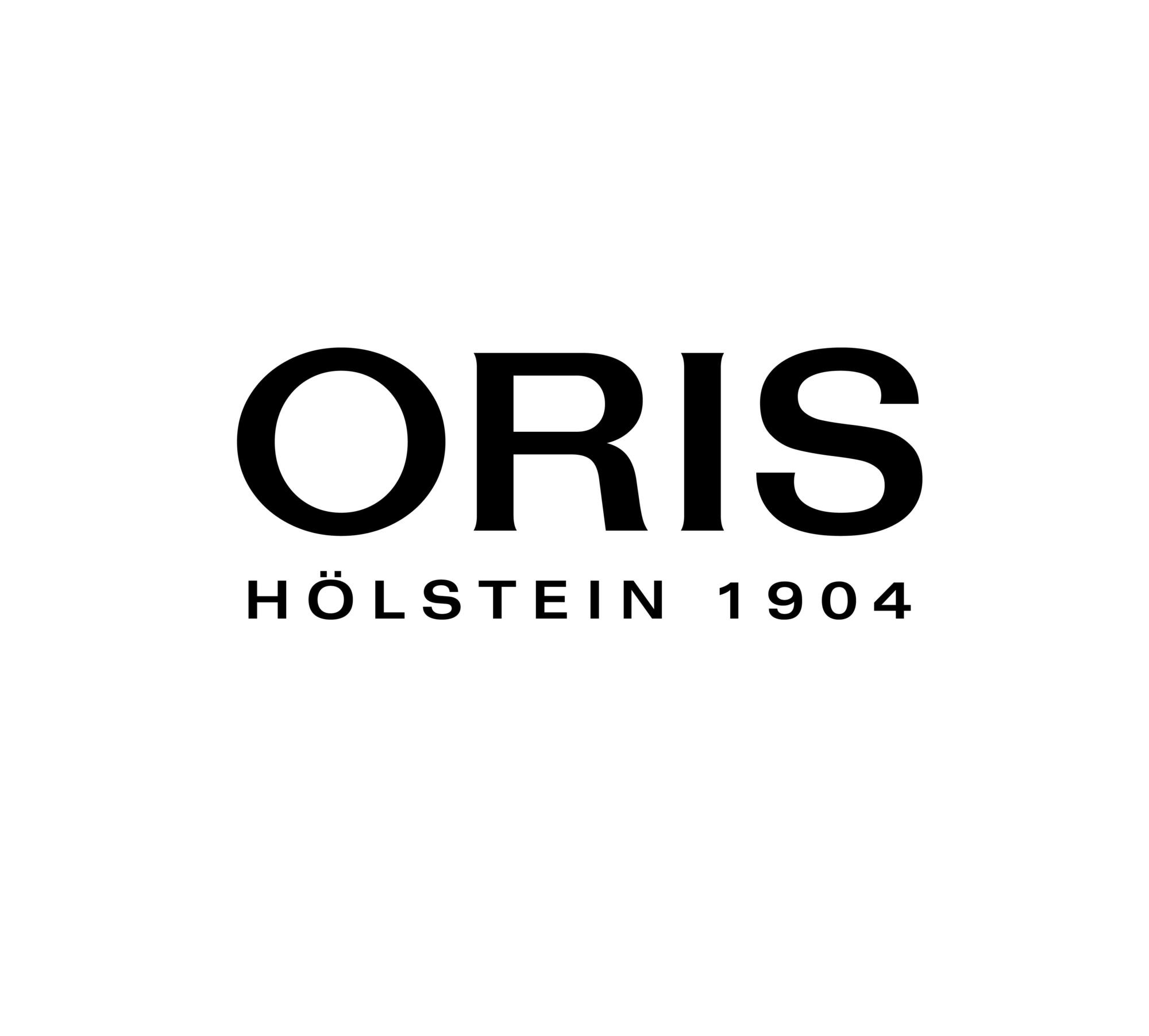 Oris is an independent company, which means its values are in safe hands. It also means they’re efficient and free to innovate and explore useful functions and features that their customers want and need. All Oris watches are Swiss Made and quality controlled to the highest standards throughout the manufacturing process.

Oris is founded by Paul Cattin and Georges Christian in the Swiss town of Hölstein. They buy the recently closed Lohner & Co watch factory, and on June 1, 1904 the two men enter into a contract with the local mayor. They name their new watch company Oris, after a nearby brook.

By 1911, Oris has become the largest employer in Hölstein, with over 300 workers. To entice more watchmakers, it builds houses and apartments for its staff. Oris’s success continues, and it expands so that by 1929 it has factories in Hölstein (1904), Holderbank (1906), Como (1908), Courgenay (1916), Herbetswil (1925) and Ziefen (1925). Oris expands further still, opening a factory in Ziefen and its own electroplating factory in Herbetswil. The company begins to fit bracelet buckles to its pocket watches, thereby transforming them into fully-fledged wristwatches.

Company co-founder Georges Christian dies and Jacques-David LeCoultre becomes President of the Board of Directors. Jacques-David LeCoultre was Antoine LeCoultre’s grandson and the man who merged with Edmond Jaeger to form Jaeger-LeCoultre in 1937. Following the death of Georges Christian a year earlier, Oscar Herzog, Christian’s brother-in-law, takes over as General Manager, a position he will hold for 43 years. From 1928 to 1971 Herzog steers Oris through the many watchmaking highs and lows of the 20th century. Oscar Herzog’s ambitions to improve the quality of his company’s products run into trouble when, on March 12, 1934, the Swiss government introduces the so-called ‘Watch Statute’, a peculiar law designed to protect and regulate the industry that prevents watch companies from introducing new technologies without permission. Until that point, Oris had been using pin-lever escapement (Roskopf escapement) movements, which were claimed to be less accurate than the lever escapements used by some of Oris’s competitors, who had adopted such technology before the law was passed.

As an integrated manufacturer Oris produces its own watch escapements. The company employs many highly skilled watchmakers, becoming one of the first employers to offer equal opportunities to both men and women. Oris introduces its first watch for pilots, which has a distinguishing big crown and a Pointer Calendar function. The collection takes its name from the watch’s oversized crown, employed as an aid to pilots who adjust their watches while wearing leather gloves. In time, aviation becomes one of the four ‘Oris Worlds’.

In 1965, the company’s General Manager Oscar Herzog hires a young lawyer by the name of Dr Rolf Portmann. Rolf spends his first 10 years at the company campaigning to reverse the so-called ‘Watch Statue’ that prevents Oris from using lever escapements in its watch movements. In 1966, he succeeds, earning his place in Swiss watch history. Oris launches a state-of-the-art diver’s watch with a unidirectional rotating bezel with timer scale, bold, luminescent numerals, and water resistance to 100m. The watch will be re-released 50 years later, becoming one of the company’s most successful launches.

By the end of the 1960s, Oris is one of the 10 largest watch companies in the world. It employs 800 people across a network of factories in Hölstein and beyond, and produces 1.2 million watches and clocks a year. The company develops its own tools and machinery, and even runs an apprenticeship scheme, training 40 engineers and watchmakers every year.

For more information about them,  please visit their website!