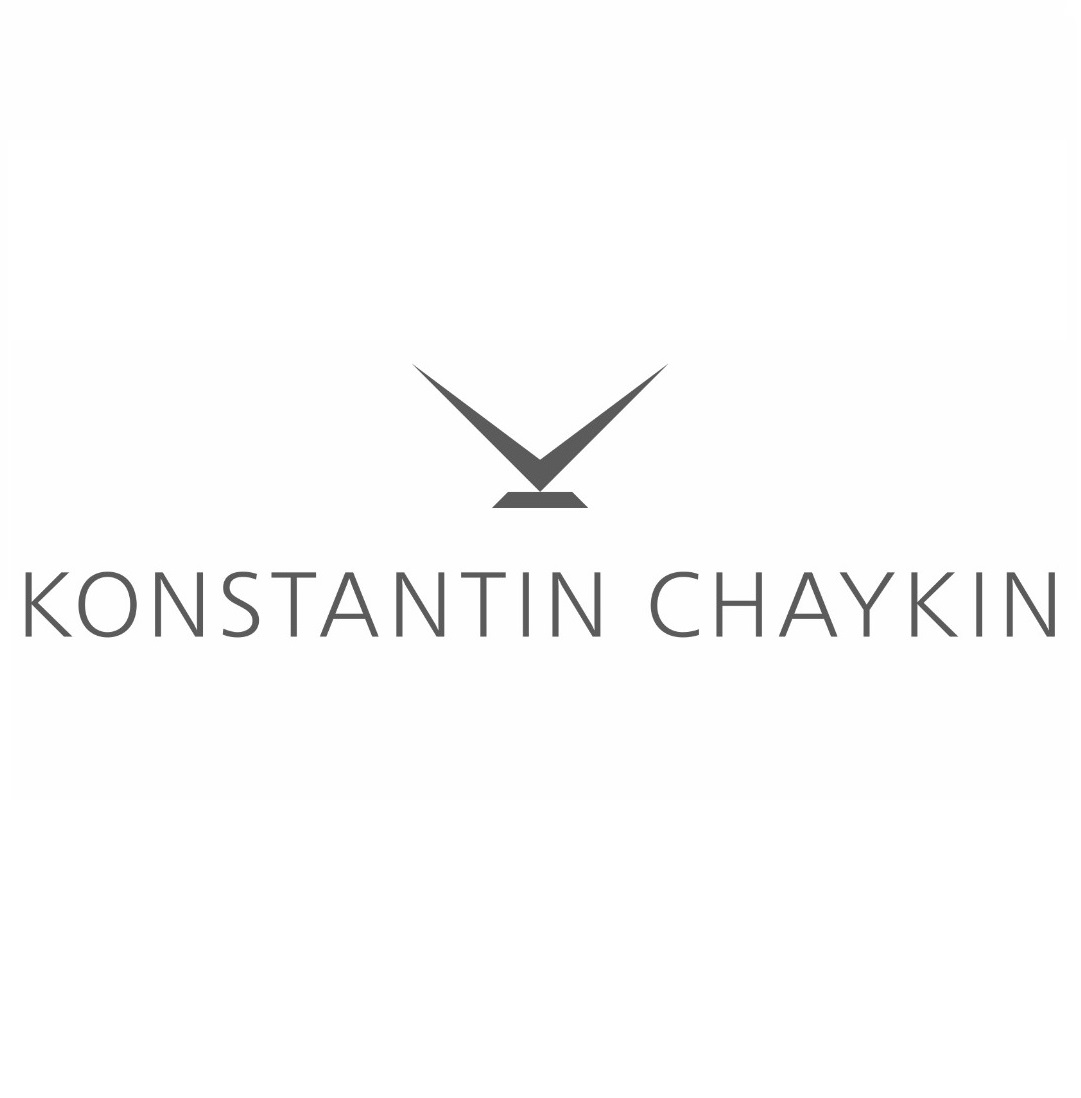 About 15 years ago a young inventor in St. Petersburg discovered a passion for watch movements. Konstantin Chaykin began repairing and restoring clocks and watches, and mastered the intricacies of creating watch movements.

Naturally, Konstantin began to implement his own ideas. Soon he was driven passionately creating new and unique movements and watches.

Today, Konstantin Chaykin runs his own manufacture and has registered over 70 patents for his innovative movements and inventions in general mechanics: a unique achievement for many century old manufacturers, not to speak of a young watchmaker.

He is famous for the complex movements he has developed, especially for his astronomical clock ‘Resurrection’ with Easter calendar and Lunokhod watch. Konstantin won recognitions among aficionados of fine watches and clocks around the world.

Konstantin Chaykin manufactory is the only watch company that represents Russia at the main international watch exhibition Baselworld, Switzerland, and its founder Konstantin Chaykin is the first citizen of Russia, who became a member of the International Academy of Independent Watchmakers (Académie Horlogère des Créateurs Indépendants) in 2010. Konstantin was the head of the Academy, as president from 2016 to 2019.

Have a look at his wonderful designs at chaykin.ru/en/