Since 1979, Antiquorum has been holding auctions in Hong Kong and the result of the April 25, 2021 sale, close to HKD 49 million (approx. CHF 5.7 million), confirms its strong position on the Asian continent.

The highlight of the auction was the selling of the platinum Patek Philippe Ref. 5207, for over HKD 10 million, Antiquorum’s highest hammer price in Asia since 2002  and a world record for this reference. A former property of the Sultan of Oman, Qaboos Bin Said (1940-2020), this Ref. 5207 is fitted with nine watch complications and is the only example known to date with a platinum bracelet.
TOP LOTS 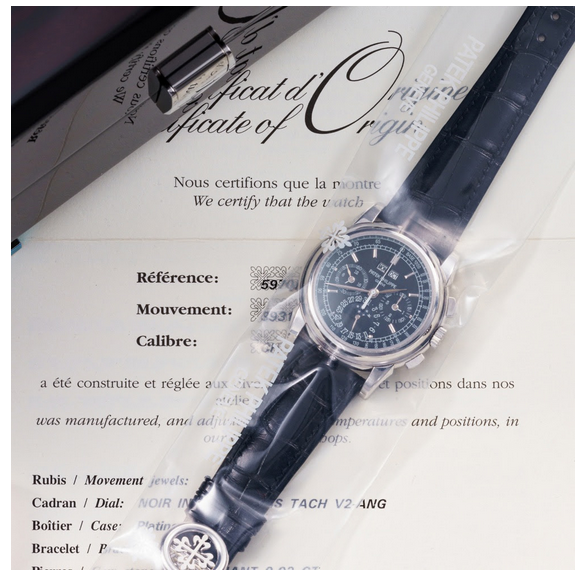 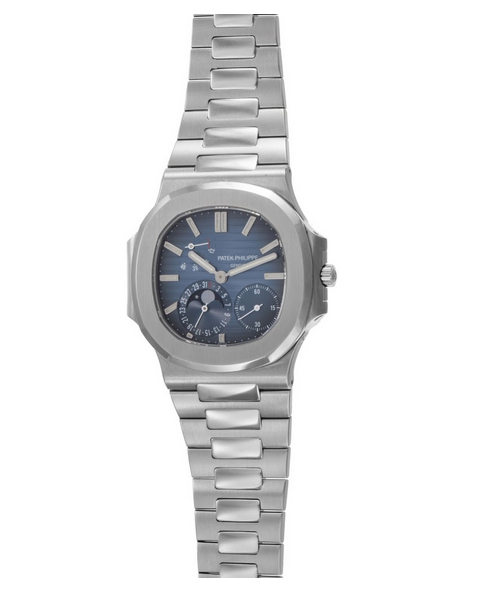 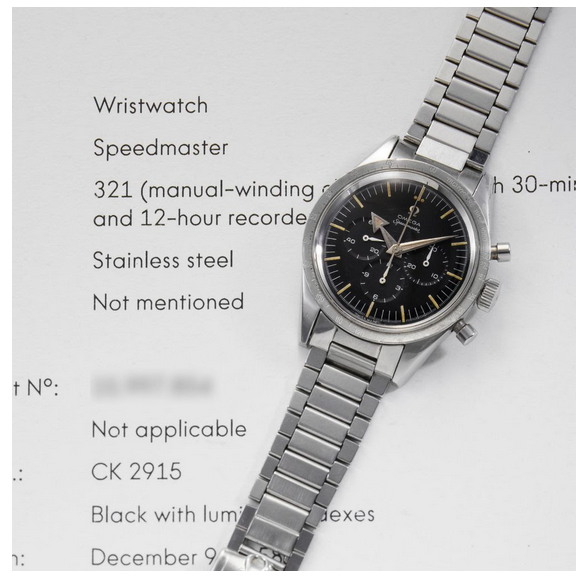