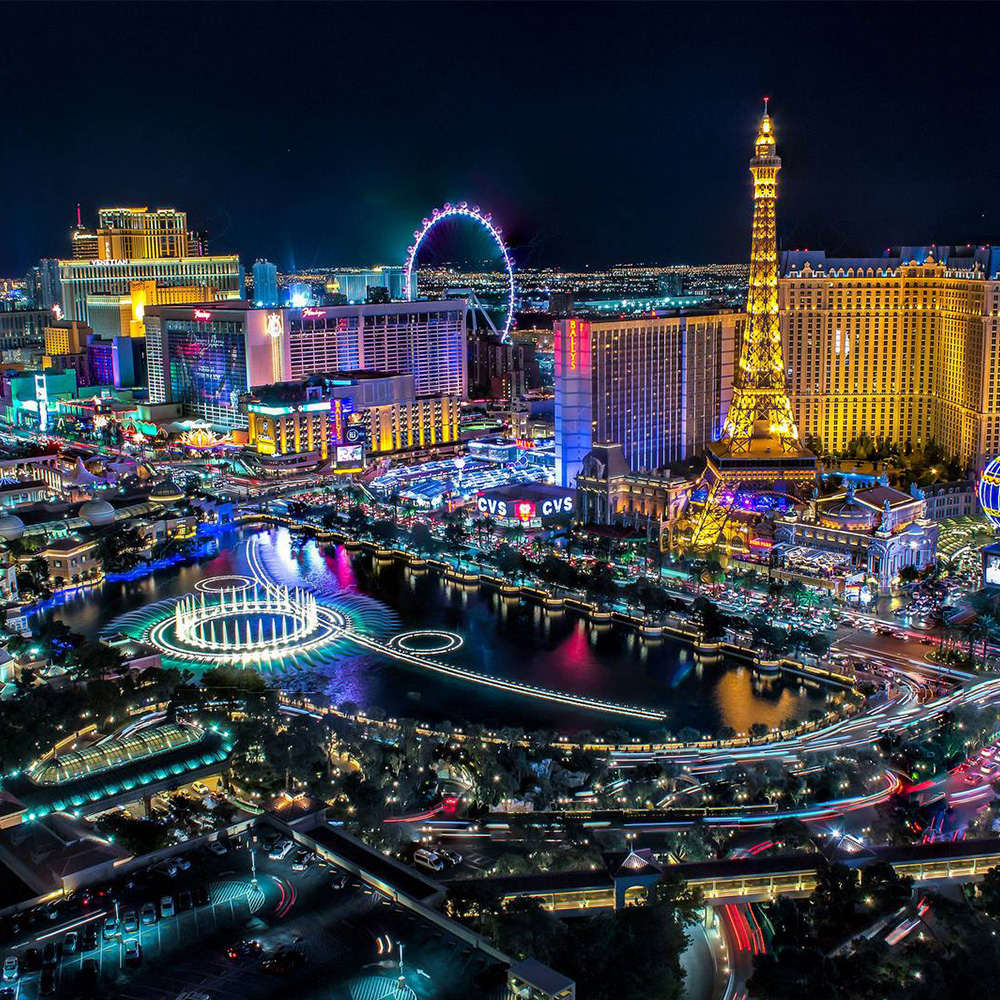 Thank you for all the Show Reports from Las Vegas… It was a Really Good Event…Abdalla Alyhabib had a Really Good Vegas Event…David Armitano from France had a Big Smile on his face and turned in a Good Show Report… Thomas Knopp from Germany came to Vegas, had a Really Good IWJG Show and then went to the Hoover Dam and the Firing Range for some fun after all that work.

Fred Hakimian had a Good Show in Sin City… Ricardo Varela said his results in Las Vegas were Really, Really Good… Jorge Haro and Alfonso Valencia had Great Shows and stayed over for a couple of days with their wives to enjoy all that Vegas has to offer…Thomas Ishak from Dallas had a Good Event, sold a lot he said… Jake Plonskier had a Really Great Show Report from Vegas…Steve Fishman thought he had a Really Good Show.

Pete Moreno has a Good, Good Show with his Royal Blue Watch Bands… Alex Pinkhasov thought Vegas was Good for him… Marisela Reys gave me a Thumbs up Sign when I asked her how her show was going… Shalom Zoltan had a Good Show in February… Sam Sallum had a Good Event in the Desert… Newton Ng gave a Good Report … Paul Fox had a Good Show and didn’t mind having to stay at the Polo Towers… Andrew Cohen turned in a Good Show Report.

Kalyn Porcello thought the Event in Las Vegas had Great activity and it was a Great Show for her… Peter Geykman said Vegas was Really Good for him… Alex Negel had a Good, Good Show… Doug Gruenberg had a Good Show and so did his brother Don and Justin… Jennifer Chu had a Complete Sell Out of Inventory in Vegas and Jose Montilla reported in with a Good Show… Alex Grindberg from Denver had a Really Good Show and last but not least, Jordan Gellerman Loved the Show and his Booth Location… Las Vegas as I said was a Really Good  Event.

Joe Nelson, Executive Director of the International Watch and Jewelry Guild says “Make sure you join us at the Hard Rock Hotel and Casino in Hollywood, Florida in March, New York in April and make sure to make your plans to be with us in Las Vegas in May”!!! Until Next Time!!!