Founded by Alec Kwakye, ‘Felfri Diamonds’ started out as an idea eight years ago, out of pure curiosity for such a niche market. It later became an officially established company in 2016.

Swedish for flawless, ‘Felfri’ retails some of the world’s most beautiful and sought-after watches, with only the finest diamonds sourced worldwide. Showcasing brands such as Audemars Piguet and Rolex, to the likes of Patek Philippe and many more.

‘Felfri Diamonds’ is in a league of it’s own. Flawless in both product and service.

Other Trusted Dealers in United Kingdom 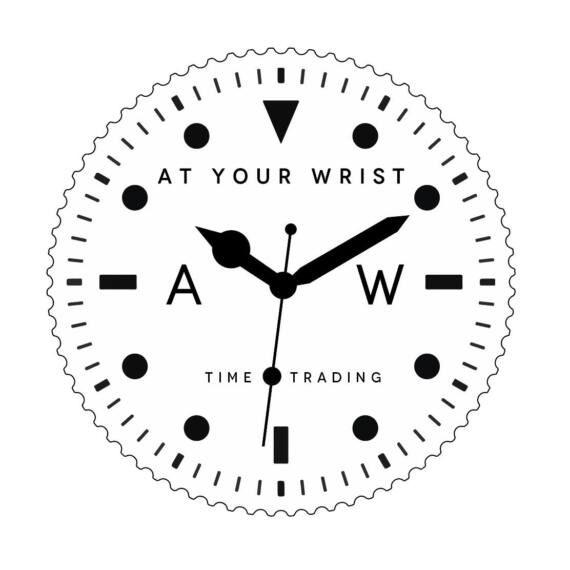 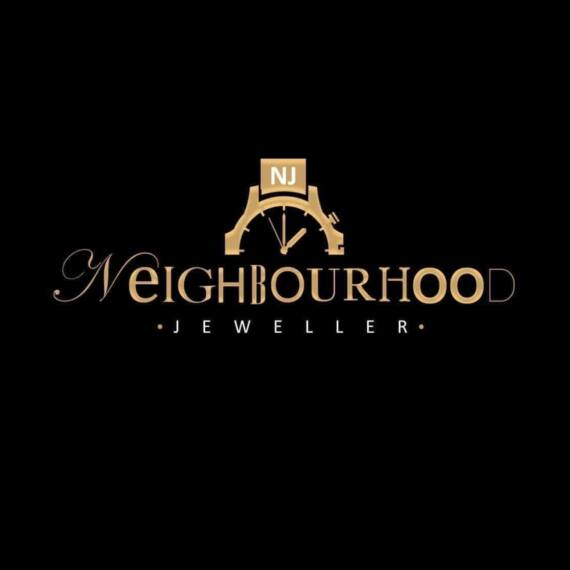 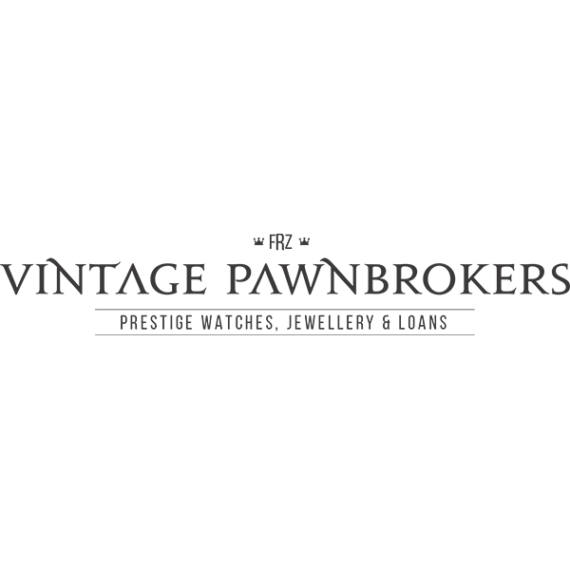