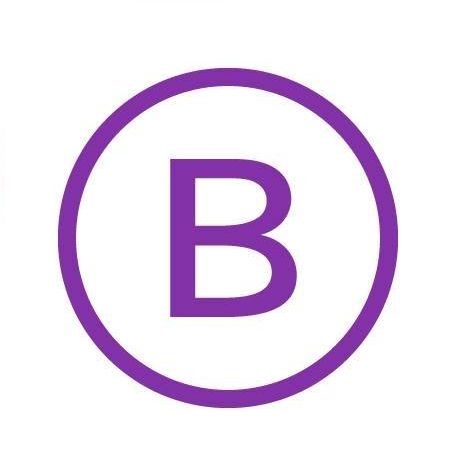 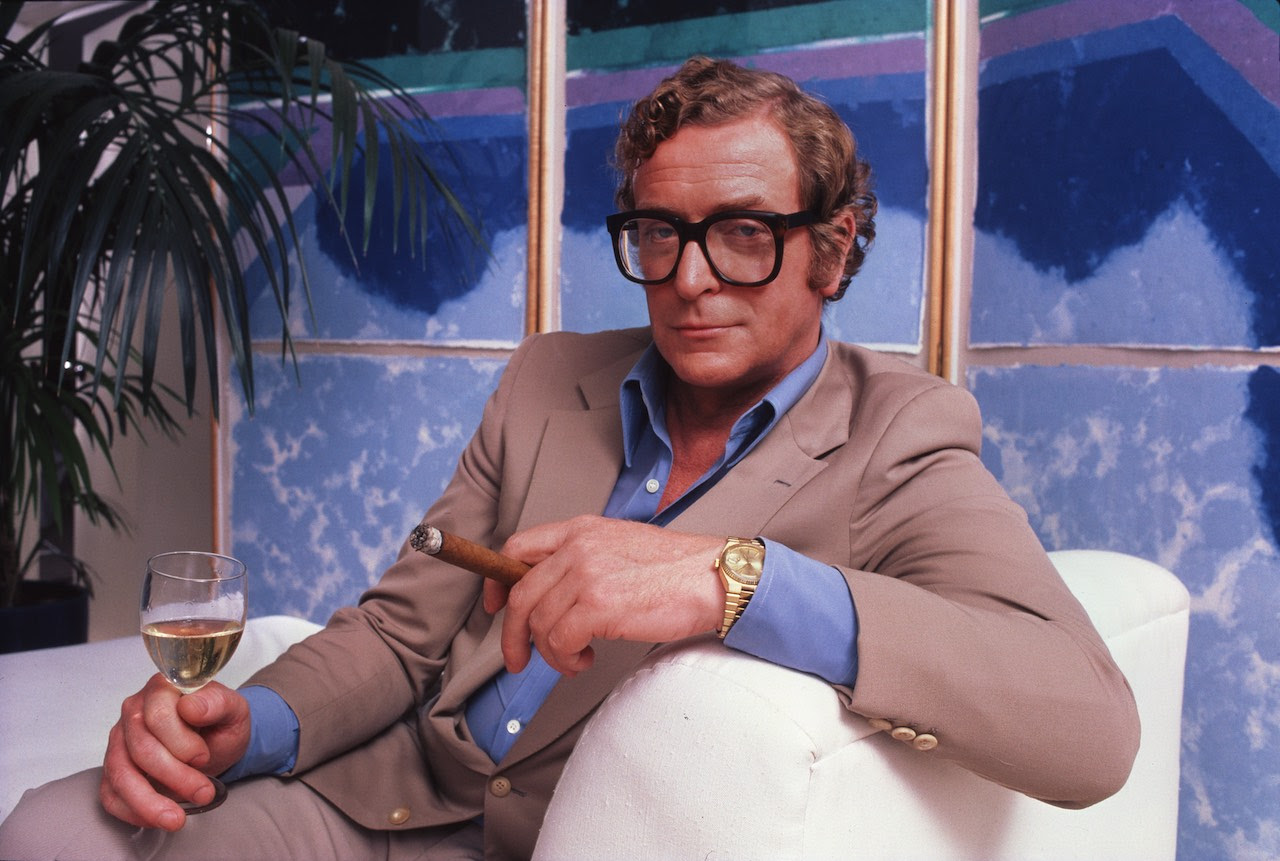 Sir Michael Caine’s 18k gold Rolex Oysterquartz Day-Date, (Reference: 19018/19000) which the Hollywood actor had owned since 1979 and which he most famously wore in the film Dirty Rotten Scoundrels, sold for £125,250 – a new auction world record for that particular model – in Bonhams Sir Michael Caine: The Personal Collection Sale in London yesterday (2 March).

The Rolex had a pre-sale estimate of £8,000 – 12,000 but frenzied bidding quickly saw the totals rise to £85,000, after which there was a spirited battle between two determined bidders. The watch was eventually bought by a successful telephone bidder, earning spontaneous applause from the busy saleroom. 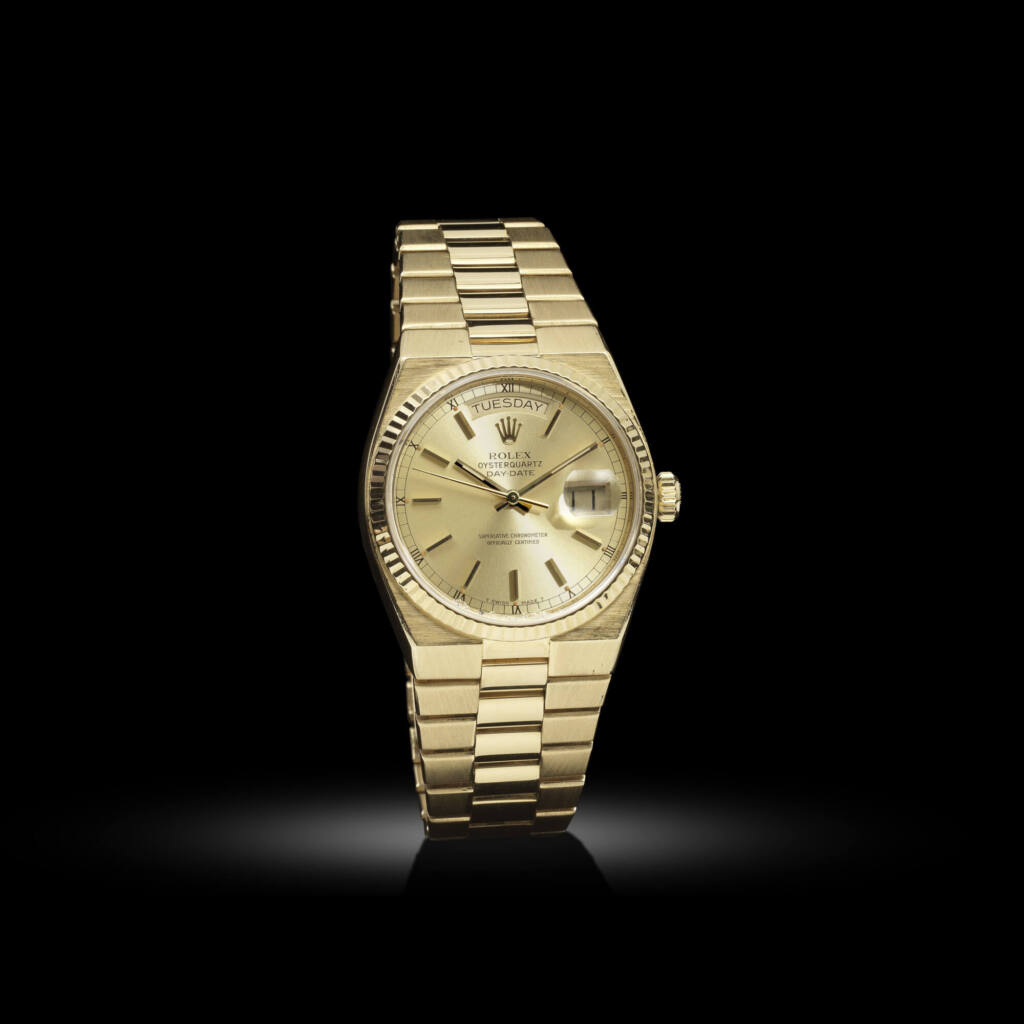 Ever the trailblazer, Sir Michael acquired the Sunburst champagne dial Oysterquartz shortly after the watch was first launched in the late 1970s, his third Rolex, superseding his earlier watches seen in Get Carter and Sleuth.

Sir Michael wore this watch during numerous roles but, perhaps, most famously as Lawrence Jamieson in the 1988 motion picture Dirty Rotten Scoundrels. It was also his go-to off-duty timepiece as depicted in the portrait by celebrated American Steve Schapiro (via Getty Images Ⓒ) where Sir Michael can be seen sitting at home in LA.

Jonathan Darracott, Bonhams Global Head of Watches, said: “This was a fantastic result. The Rolex Oyster quartz was a ground-breaking watch cased in typical Rolex style but it was really the stardust of Sir Michael Caine that captured the imagination of our bidders with frenzied bidding until the last two battled for the last few bids.”

All four timepieces offered in the sale gave strong performances in the sale: 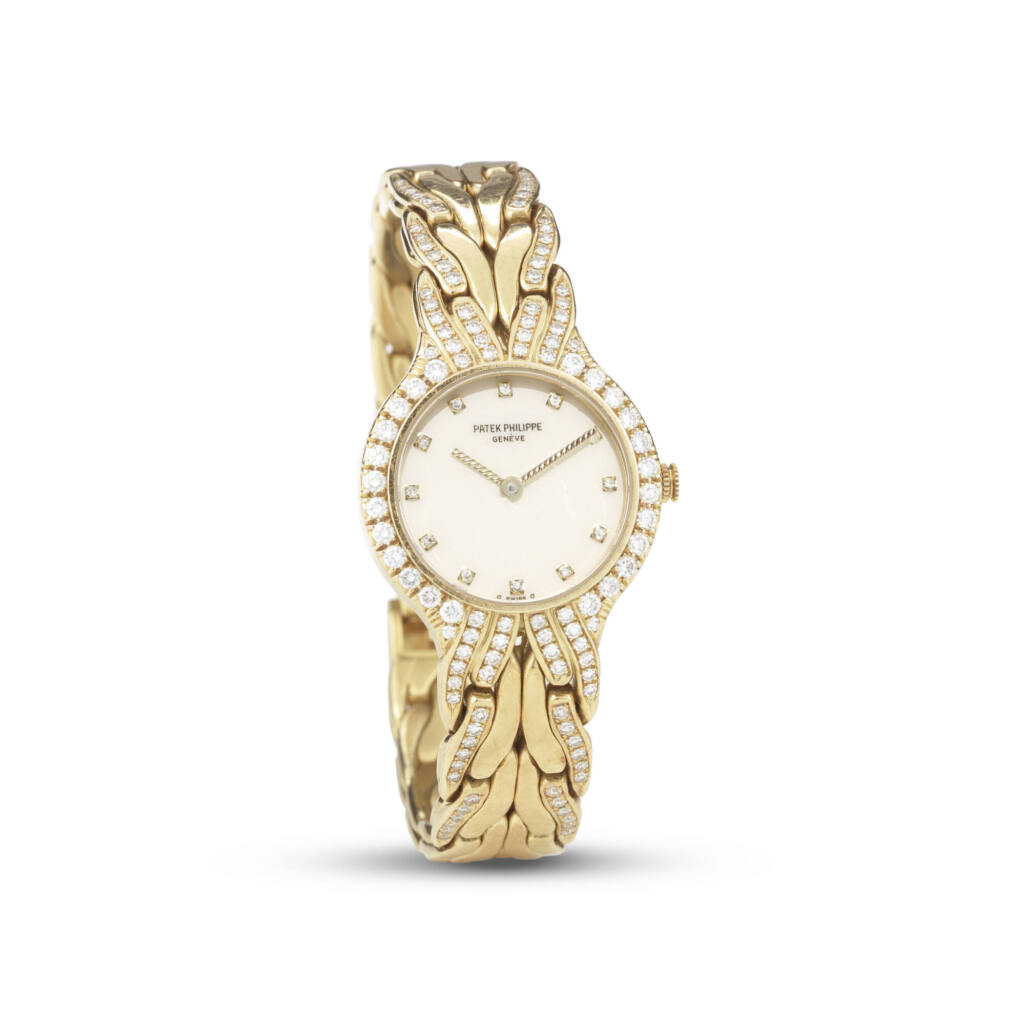 Lady Shakira Caine’s Patek Philippe La Flamme, Ref: 4816/3, circa 1990, sold for £19,000, soaring above its £5,000 – 7,000 estimate. An early example of the model (Reference: 4816/3) the watch featured a cream sigma dial with diamond set hour makers and a diamond set bezel and unusually engraved hands. No wonder that this watch attracted the discerning eye of Lady Caine, renowned for her elegance and effortless style, and had been the perfect adornment on her wrist on many occasions. 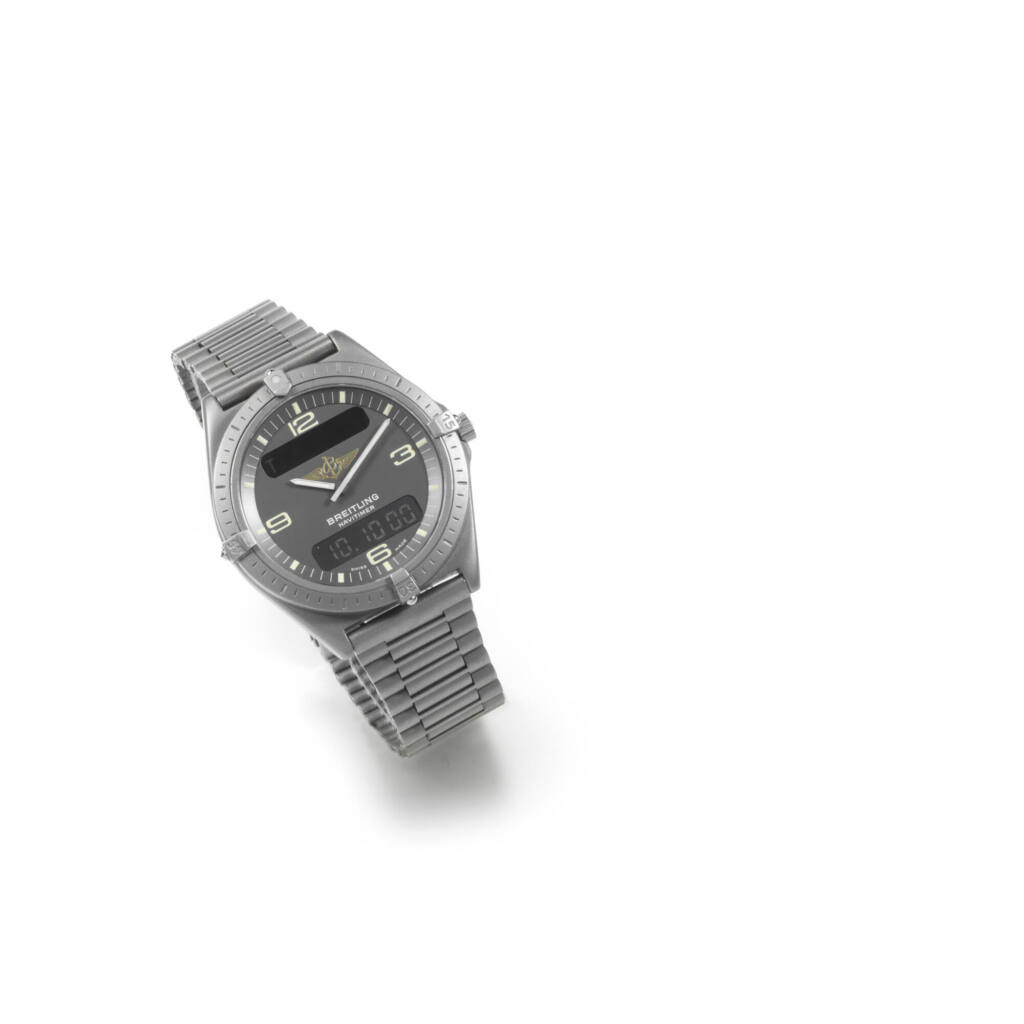 Circa 1990 Breitling Navitimer, Reference:80360/E56059. Sold for £10,837 (estimate £700 – 900). Sir Michael Caine was an early fan of the Breitling Aerospace titanium analogue and LCD digital display bracelet watch, which was a common sight upon his wrist in the 1990s and early 2000s as one of the most worn watches within his collection.

The Breitling Aerospace was on Sir Michael’s wrist in 2008 when he was quite literally, cemented into history signing his name and placing his hand and footprints into the ‘Forecourt of the Stars’ outside the legendary Grauman’s Chinese Theatre in Hollywood. 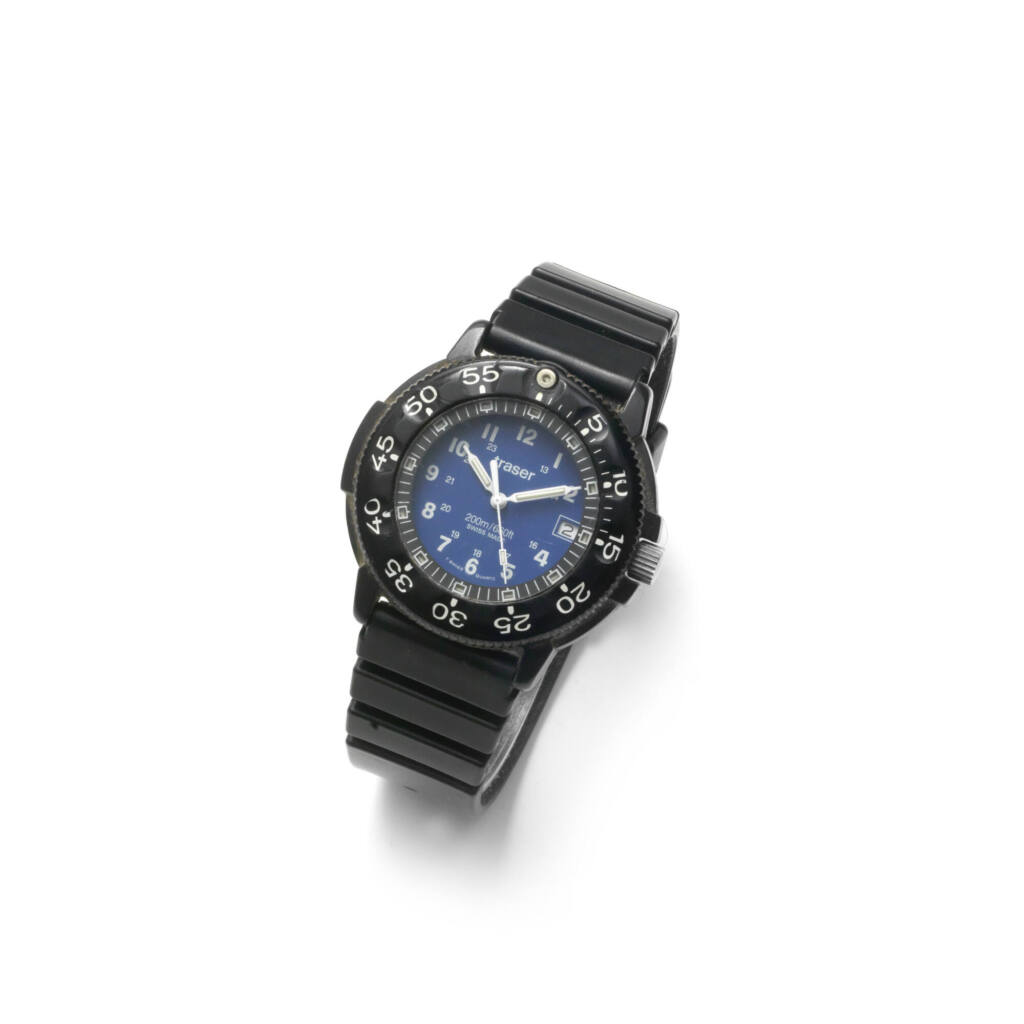 Circa 2000 Traser H3 Black Storm Pro, sold for £4,080, estimate £100 – 150. The Traser brand, introduced in 1989, supplied watches primarily to the US Army. This carbon fibre military style carbon calendar wristwatch appeared on Sir Michael’s wrist circa 2005 and was worn by him at that year’s London premiere for the Batman Begins film in which he played Alfred, Batman’s butler.

The timepieces were offered along with an array of items reflecting the breadth of Sir Michael’s career, from movie posters, to works of art and fine art and his iconic spectacles. The 183-lot sale made a total of £847,000, against a pre-sale estimate of £314,000.

Charlie Thomas, Bonhams Director of House Sales and Iconic Collections, said: “Sir Michael Caine is a cinema legend. It has been an incredible honour to be entrusted with his personal collection, and it is no wonder it inspired such passionate bidding in this blockbuster sale.” 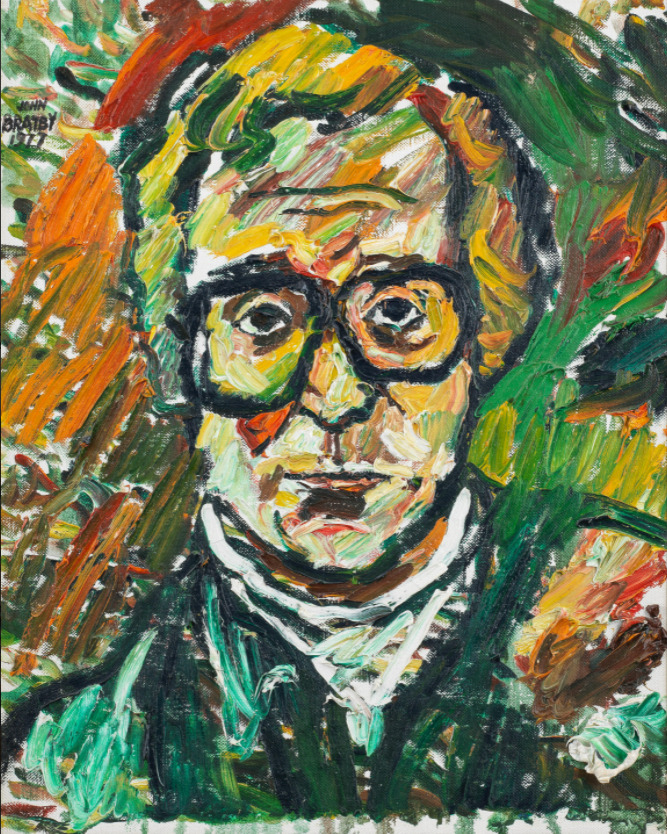 Speaking prior to the sale Sir Michael Caine said: “It’s going to be quite a wrench to part with so many treasured parts of my life and career, but it’s the right time to be moving on. I hope these mementoes will give their new owners as much pleasure as they have given us.”