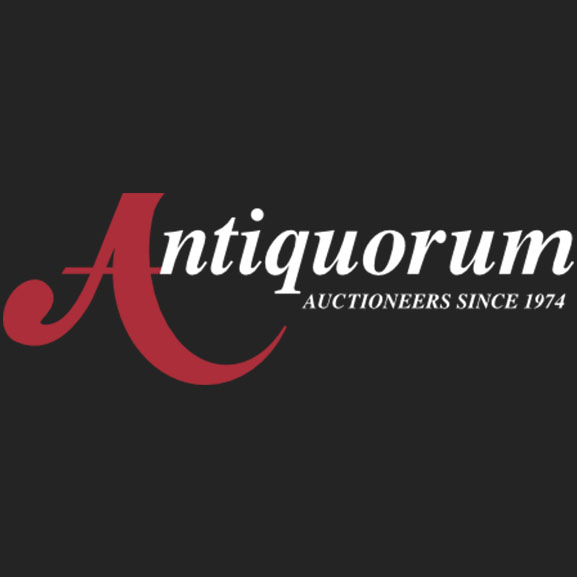 Antiquorum is proud to announce the remarkable result of CHF 13’647’687. – in total incl. buyer’s premium for its Geneva Auction.

GENEVA (May 9th, 2020) — This last May 7th and 8th, Geneva was at the forefront for international watch collectors around the Lac Leman, with Antiquorum the World’s Premier Auctioneers of
Modern and Vintage Timepieces established in Geneva since 1974, with a third of bidders coming from Europe, a third from the Americas and a third from Asia, as well as Australia becoming a moreprominent presence amongst bidders.

Over the weekend at the Beau Rivage hotel Genève, Antiquorum gathered an impressive selection of 534 lots totaling more than 13.5 million in sales (CHF 13,647,687 in total incl. buyer’s premium). “I am proud that Antiquorum remains true to its vow of offering a large selection of timepieces for all collectors, from the amateur to the expert. Once again, the Geneva auction house affirms its position as a key player with an important sale gathering more than CHF 13.5 million in total, a fantastic result realized at the very heart of the city with the splendid Lac Leman and Jet d’Eau in the background,” says Romain Réa, CEO & Watch Expert of Antiquorum.

It’s in the historical Salon Impératrice of the hotel that Romain Réa and Julien Schaerer, Antiquorunm Watch Expert, stepped on the podium for 11 hours of auction in two days going through an exceptionalselection representing watchmaking history as well as contemporary know-how of modern manufacturers.

Part of the Top Ten results detailed below, LOT 200 proved that nowadays, extremely fine and rare pocket watches are still emotionally evocative for collectors despite the interest trend going to
wristwatches. Indeed, the Patek Philippe 18K yellow gold pocket watch with a gorgeous “Woman with a water jug” by Verneer enamel by the infamous Suzanne Rohr achieved after an intense bidding session from buyers in the room and over the phone CHF 937,0000 incl. commissions, approximately 4.7 times its low estimate.

Another Patek Philippe pocket watch, LOT 171 Patented Split Seconds Chronograph Foudroyante, of which only two other examples are known to exist, was auctioned for CHF 57,500 incl. buyer’s
premium, more than 4 times its low estimate.

Among the other jewels of the auction that are not wristwatches, the exceptional LOT 410 Cartier Petite Sonnerie and Quarter Repeater Enamel Travel Clock conquered the heart of a connoisseur at CHF 47,500 incl. buyer’s premium, three times its low estimate. Another special object that was sure to enthuse collectors was LOT 274, a gold enameled Pearl Musical Snuff Box with Concealed Watch, circa 1810. A favorite amongst Antiquorum experts, and sold for an impressive CHF 70,000, more than twice its high estimate.

Out of the top 10 results, four wristwatches were from Audemars Piguet and from the Royal Oak collection: LOT 433, 494, 431, 430 resulting in CHF 1,443,750 incl. buyer’s premium. The LOT 140
Audemars Piguet 25720 Star Wheel with a tropical purple dial in platinum did not leave the brand’s enthusiasts indifferent with an interesting result at CHF 80,000 incl. commissions, twice its low estimate.

LOT 106, a Rolex, Ref. 3479 Zerographe in steel in exceptional condition and with a unique patinated dial, sold for CHF 67’500 incl. buyer’s premium, while LOT 112, a Rolex Ref. 16800 Submariner Comex which remains an important reference for dive watch enthusiasts, showed once again its importance by going under the hammer for CHF 187,500 incl. buyer’s premium.

Even LOT 472, an Ecole d’Horlogerie de Geneve wristwatch with vaccum case by Borgel in steel, housing what is most likely a Patek Philippe Ref. 565 movement, sold for CHF 50,000, over three times its high estimate.

The historical Omega “MIR station”, a watch that travelled one year in space, made a sensation achieving CHF 312,500, three time its low estimate (LOT 534).

Another outstanding result for an Omega is the very limited LOT 532, Speedmaster Apollo XI, skeletonized in platinum in perfect condition and beautifully decorated, sold for CHF 162,500 incl.
buyer’s premium more than five times its low estimate.

And as previously mentioned by Réa, Antiquorum continues to show its support of watchmaking heritage, through historical pieces such as LOT 209, a rare Longines competition chronometer
“Observatory Trials” watch movement that sold for CHF 17,500, over three times its high estimate, and LOT 179, Patek Philippe dial with pink gold indexes for the Ref. 2526, which sold for CHF 50,000, more than three times its high estimation. 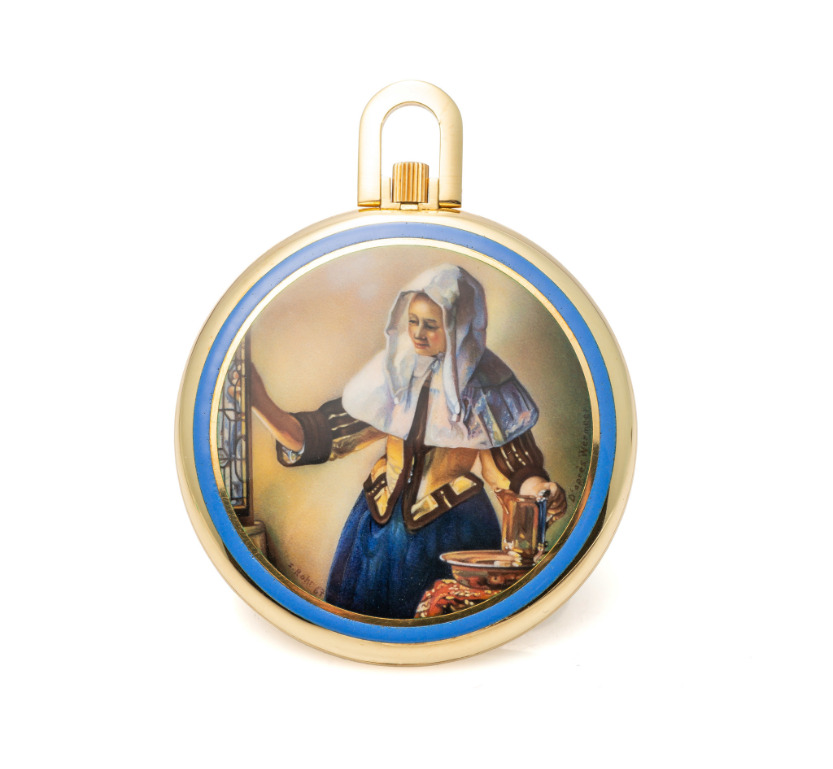 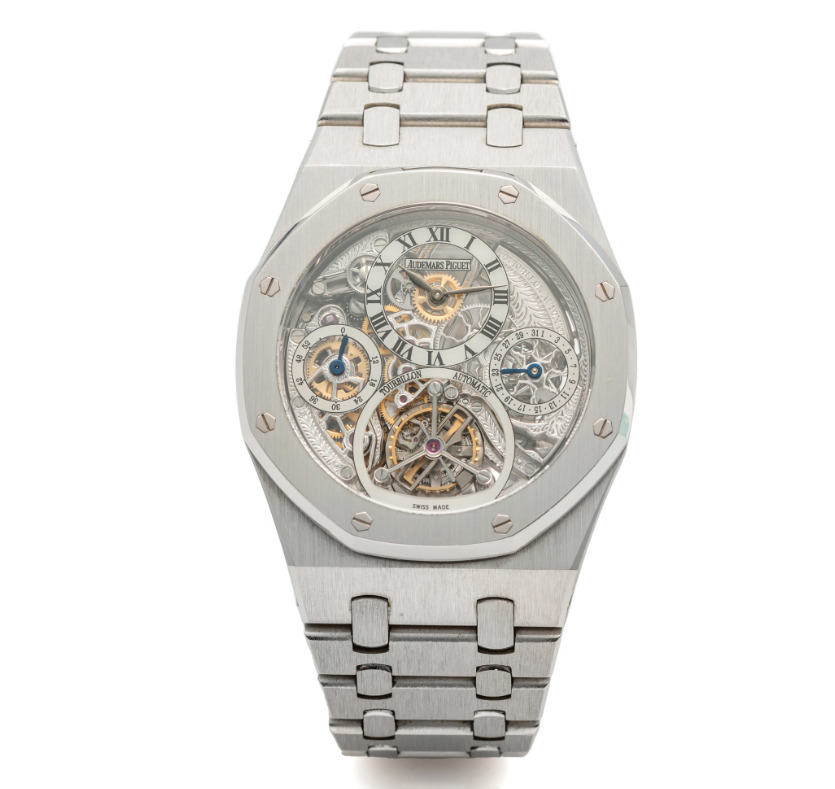 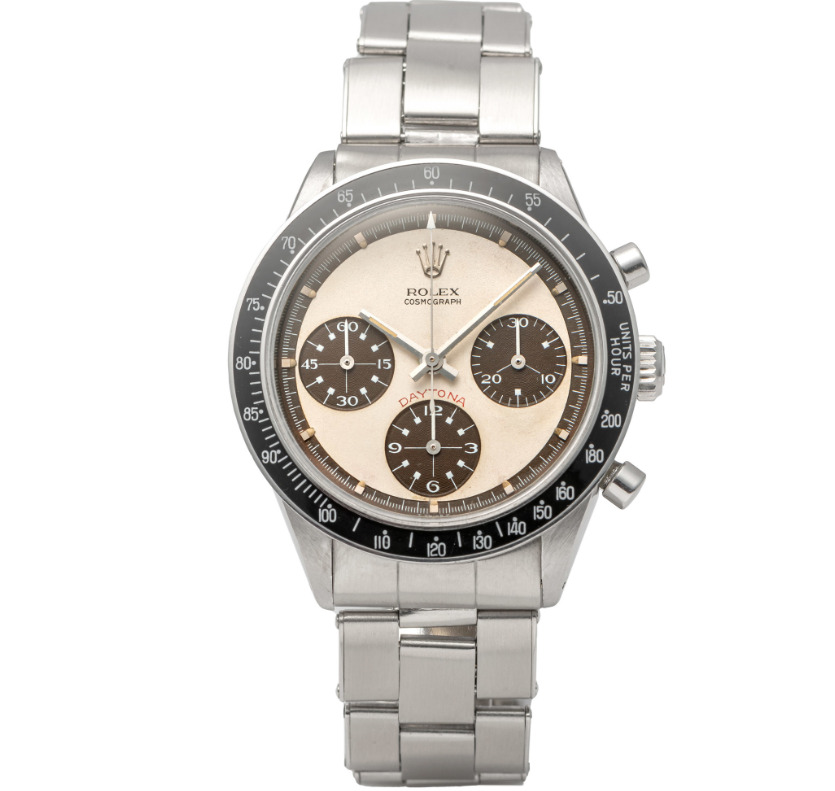 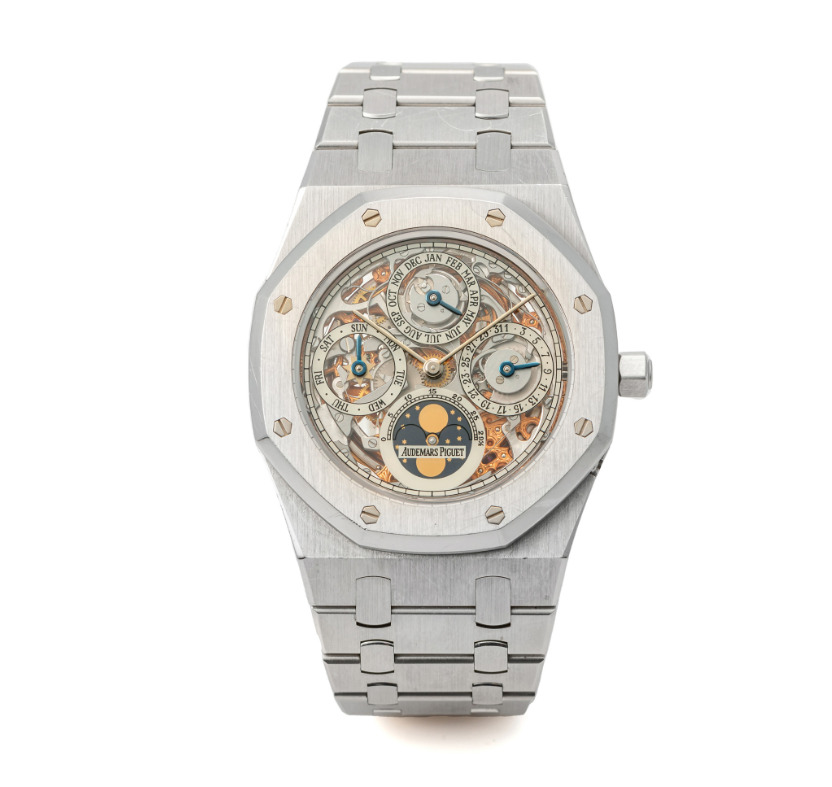 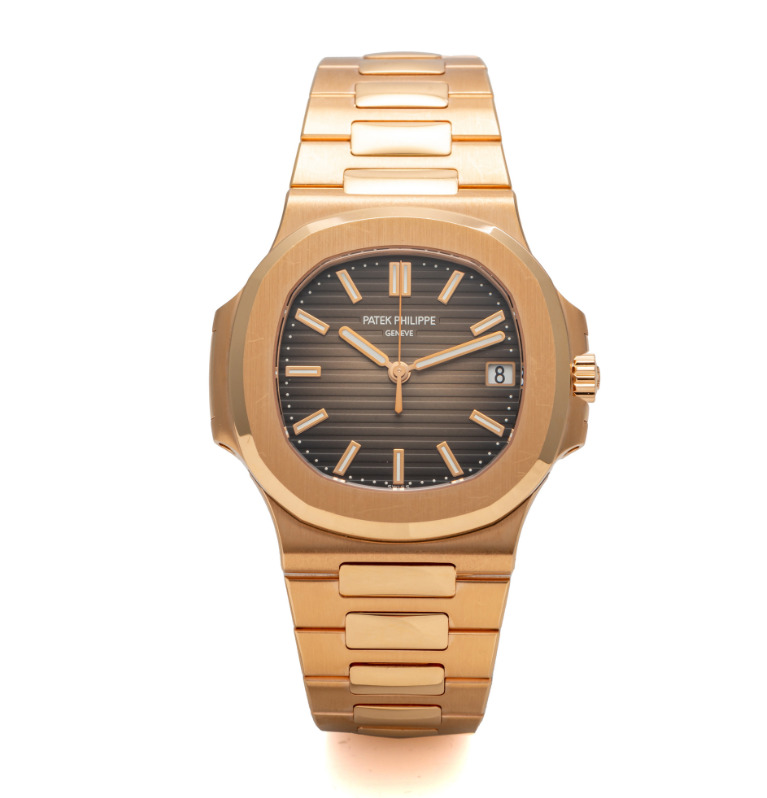 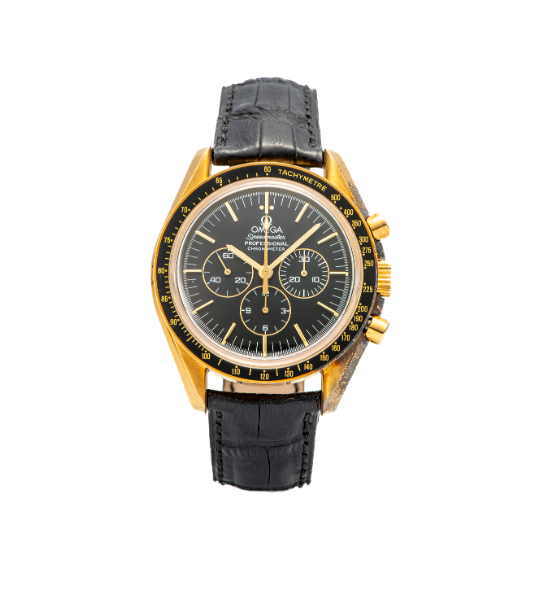 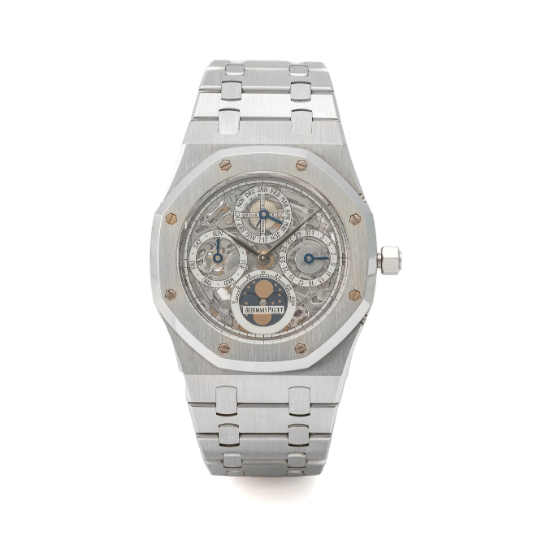 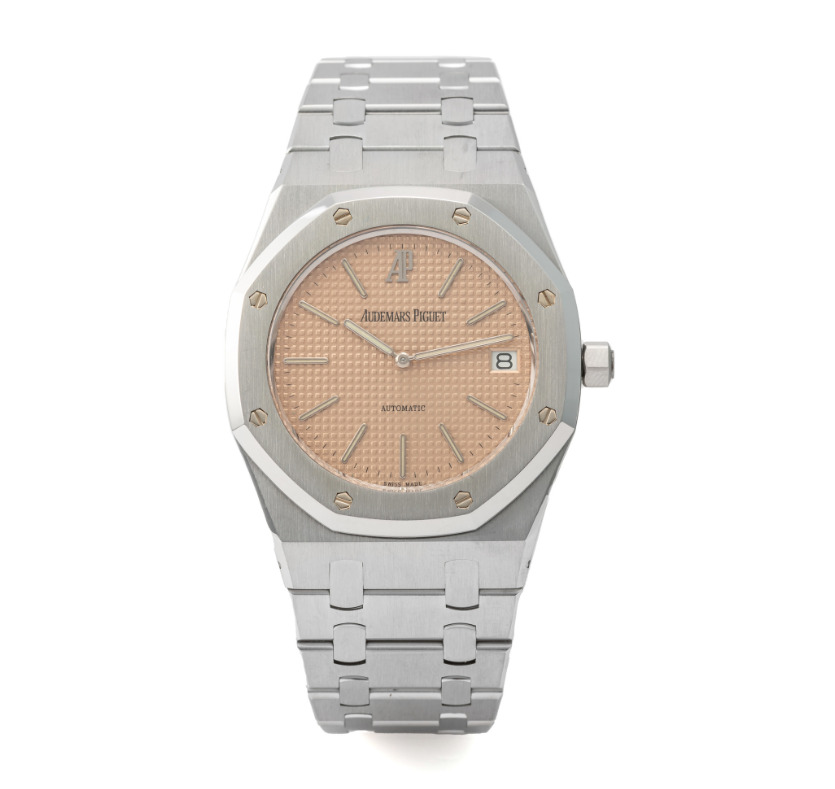 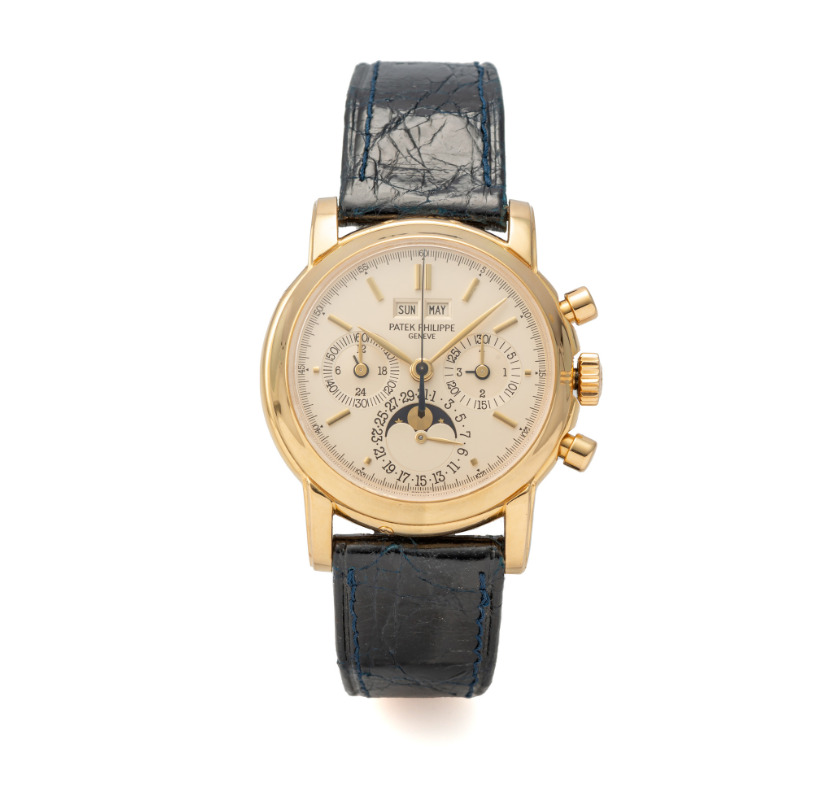 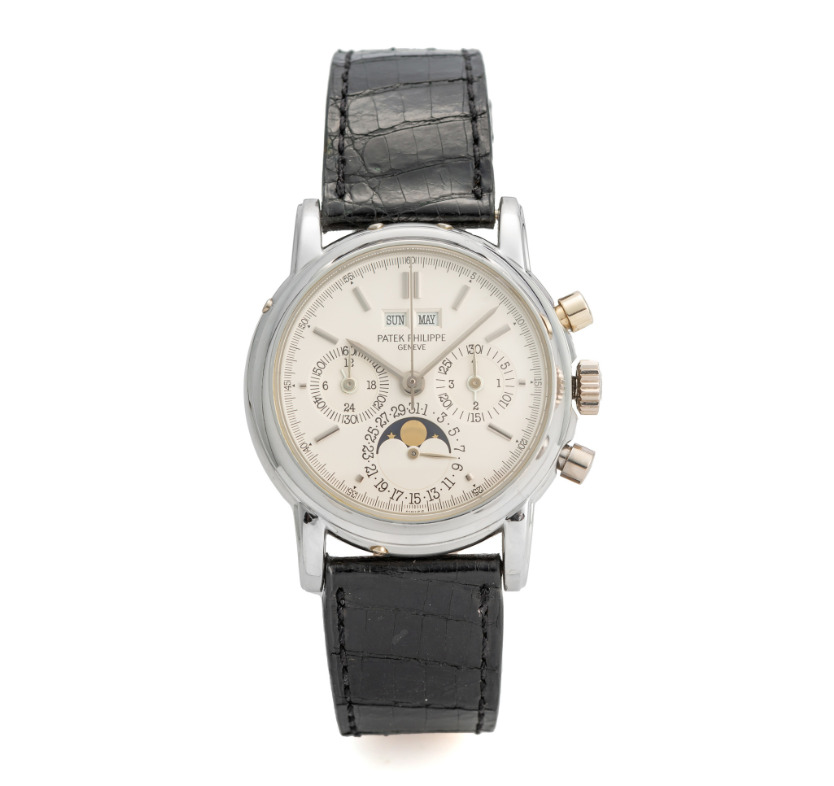 ABOUT ANTIQUORUM
Antiquorum, The World’s Premier Auctioneers of Modern and Vintage Timepieces, established in Geneva in 1974, Antiquorum has carved its own unparalleled niche in the auction world by cultivating a thriving collector’s market for timepieces worldwide and consistently obtains the highest prices for timepieces, auctions timepieces with exceptional provenance and rarity and has set many world records.
Resolutely avant-garde, Antiquorum was the first auction house to offer full online service with the possibility to place absentee bids or register to bid in real time during the auction. Antiquorum holds auctions in Geneva, Hong Kong and Monaco, with previews held in major cities worldwide. With its internationally recognized staff of watch experts providing unsurpassed expertise
and services and its dedicated pursuit of innovative auction methods, Antiquorum continues, more than ever before, to make history in time.
For more information, please visit https://www.antiquorum.swiss