Press Release | Baselworld is Back! 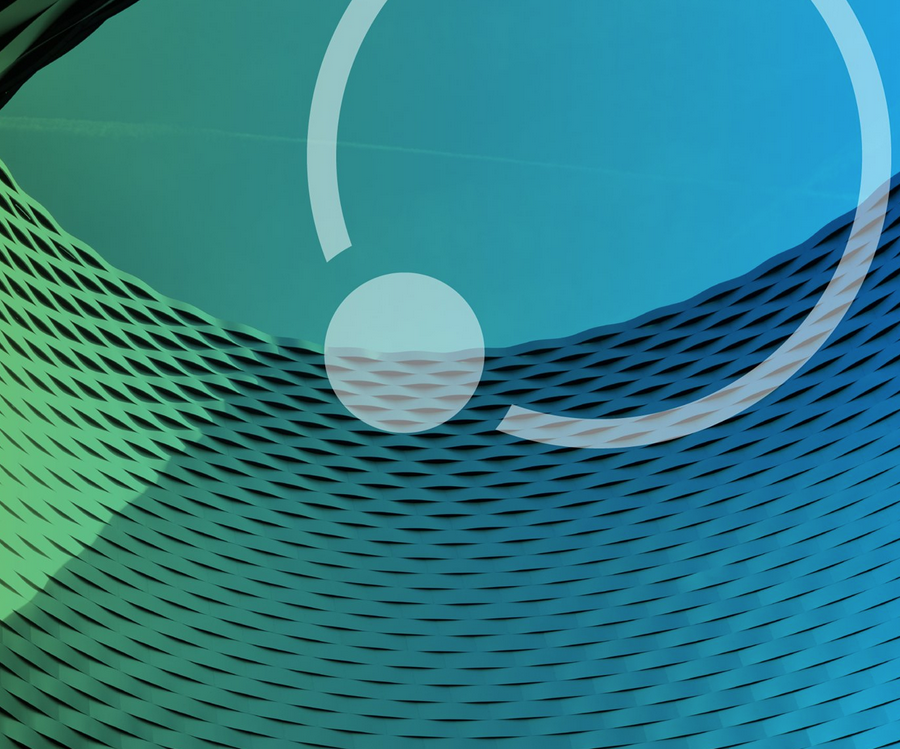 Press Release | Baselworld is Back!

The new Baselworld unveils its first pop-up event in Geneva.
The grand show will take place from Thursday, March 31 to Monday, April 4, 2022.

A Baselworld officially opened its first ‘pop-up event’ in Geneva this evening, at a press conference presenting the new Baselworld spirit, with 10 independent brands and a programme that favours openness, conviviality and networking. This event is part of the build-up to Baselworld 2022, which will take place in Basel from March 31 to April 4, 2022.

Connecting with the industry
Celebrating a premiere, the new Baselworld was launched with an unprecedented step outside its traditional premises to meet the industry and its customers. For the first time the new spirit of Baselworld was presented with a pop-up event in Geneva, which will run from Monday August 30 to Thursday September 2, simultaneously with the Geneva Watch Days. At the heart of the new concept is the customer.

Variety
10 watch brands – Claude Meylan, IceWatch, AHCI represented by Ludovic Ballouard and David Candaux, BA111OD Watch Concept, Bomberg, Furlan Marri, Ikepod, Riskers and Sinn Spezialuhren – all chosen for their independent profile, their size and their distinctive positioning, are gathered under the new Baselworld banner, and participating in the new concept to showcase their novelties.

All year round
Physical, hybrid: animating the community all year round 24/7/365, is the core of the new Baselworld concept. With this first meeting we are launching a multitude of events – live and virtual – that will take place on the new digital platform, which will be activated in a few weeks’ time in the autumn of 2021. Original content, events, networking, connections are new tools, for the industry, that have been developed and that will be made available to brands to optimise their audience and their business, all year round, in addition to the physical meeting points.

Festivalisation
Under the auspices of inclusiveness, in Geneva this week, one can expect a vibrant social programme with an opening party, happy hour cocktails, aftershow and closing party. The business programme will be live broadcast featuring: Espresso Talks between Baselworld Managing Director Michel Loris-Melikoff and Jean-Christophe Babin, CEO of Bvlgari, as well as with Aurel Bacs, Senior Consultant at Phillips in Association with Bacs&Russo. A series of panel discussions on current topics such as Blockchain demystified with Gaetano Cavalieri, President of the CIBJO, the World Jewellery Confederation, whose member associations in more than 45 countries encompass more than 7 million individuals involved in world’s jewellery and gemstone sectors, the rise of CPO (Certified Pre-Owned, watchmaking and jewellery), Women in Watchmaking and the Art of Collecting will complete the programme. Much of all the above will be replicated on a larger scale at the grand show in Basel next year as the new Baselworld 2022 spirit reveals itself in a new environment as cool, friendly, trendy and open and accessible to all.