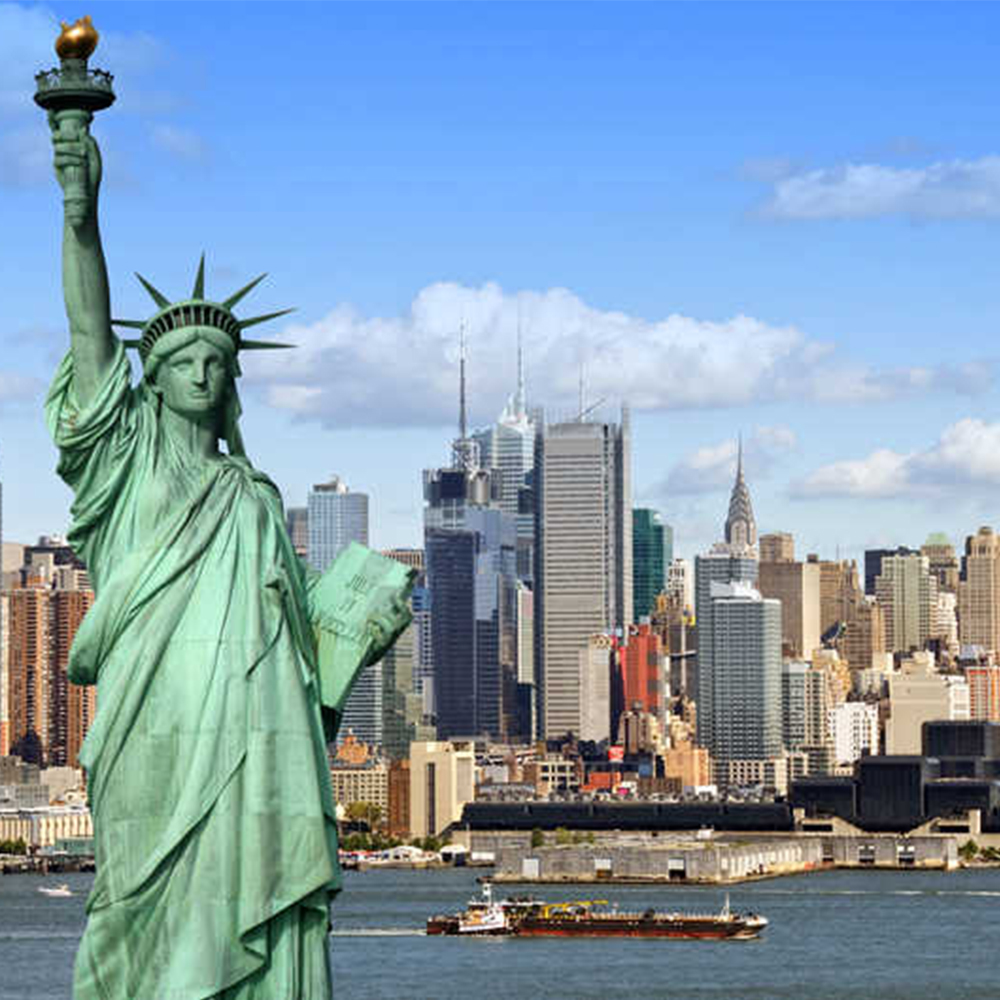 The Show was smaller (due to the work restrictions for the Holiday) than we are accustomed to for the IWJG October Event, but even though it was a little smaller, it was still a good sized event and we had Good Reports from the members in attendance…James Stevens thought the Show was Wonderful… Jennifer Chu reported in with a Really Good Event in NYC.

Ricardo Varela reported in with Good Show Results for the Event in the Big Apple… Jordan Gellerman said New York was a Good Show for him. It hit all his expectations. Glad to hear it Jordan! Christopher Altbaum from SoCal had a Good Show as did Josh Buslovich from Chicago. Josh Reported in with a Good Show. Solid… Much better that he was expecting with the Holiday.

Alfonso Valencia was one of our members that had low expectations because of the Holiday but he was surprised by having a Really Good New York Event. Jorge Haro reported in with a Good Event in NYC.

Jacob Mace thought the show was a little soft and we heard this same sentiment from a few others, but the good reports outweighed the soft ones. Miguel Quintero and his son Angel reported in with Very Good Show results!!!

Chase Ahluwalia found New York to be a Really Good Selling Show… Happy to hear you sold a bunch at the Event!!! Tony Kravak from Stockholm thought NYC was a Great Show…. Joe Tannenbaum said they had an Excellent New York Show and were glad they came.

Jose Montilla had a Good Outing in NYC. He noticed the event was not as large as last year but it was Good for him! Micha Mottale had a Good event in New York and As Ken Jacobs said, and I quote ”if you have the right merchandise at the right price, it will sell in this room”. Thank you, Ken for those Great Words of Wisdom… Thank you all for joining us and on that I conclude our report from the “City that Never Sleeps”.