Next Miami Show in June and IWJG Report from Las Vegas 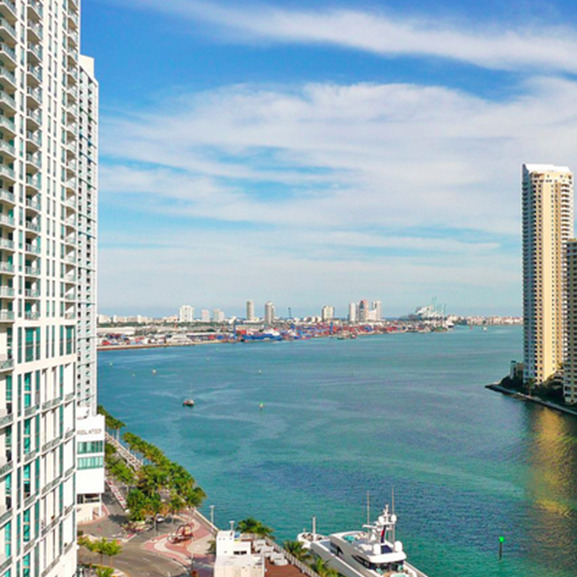 Next Miami Show in June and IWJG Report from Las Vegas

What’s not to like about Miami in June…. The Weather (80 to 85 daytime and 75 at night!!!). Festivals of every type and flavor from the Month-Long Miami June Film Expo to the Motorcycle Championship Cup Series… Plus Other Film Festivals, Fishing Tournaments and there’s even a Taste of the Caribbean Festival at The Hyatt Regency, 400 S.E. 2nd Avenue, where the International Watch and Jewelry Guild is getting ready for our First Summer Event of 2018 on the 25th and 26th of June, right on the Miami River…
We hear from many of our members, including European and South/Central American Dealers about how easy it is to get to Miami and when you get off the plane… You head to Miami Beach… What’s not to like about Miami any time of the year… NOTHING, that we are aware of!!!
Remember, we were not able to obtain as many Hotel Rooms for our room block, as last year and our registrations are out pacing the IWJG’s 2017 reservations… If you haven’t registered, call Olga at 1-713-783-8150 or 1-800-554-4992 in the IWJG Houston Office and get all set-up before she runs out of sleeping rooms and then you will have to fend for yourselves… Let us help you have a Great Show in Miami… Call Olga today!!!
If you missed Las Vegas in May, you missed a Really Good Event… We had over 1000 dealers in attendance on MONDAY ALONE and then, Tuesday had good traffic as well!!! It was Super Busy!!! Here’s what we heard from our members in Las Vegas!!!
Christopher Altbaum had a Great Show and said he had no reason to be anywhere else but the IWJG Events…. Thank you, Christopher!!!
Jennifer Chu, had a Great Show…loved all the Traffic and Sold a Bunch!!! Natiale Issacoff had a Really Good Show and commented that Traffic was Great Both Days!!!Gary Zumalt reported in with Really Good Results from Las Vegas as did Seth Larribure…
Marc Lukaszewski texted me that Las Vegas was his Best Show Ever!!! Glad to hear it Marc!!!  Detroit’s own Tommy Lebret had a Good Show and it was Great to see Son-in-Law, Dino working the Show with him… Stephen Mazilli had a Great IWJG Show… Kris Strizzi from Atlanta reported in with a Really Good IWJG Event and is looking forward to Miami!!!
Chicago’s own Harry Glinberg had a Good Show in the Desert. Andrew Cohen had a Good Show in both Buying and Selling!!!
Mickey Bullock reported in with a Really Good Event in Las Vegas… BTW Mickey, I love the Tie!!! Newton Ng reported in with Really Good Results in Vegas… Greg Moss from Atlanta turned in a Really Good Show Report and Joe Akar had to be at his Daughters Graduation but sent his employees and they said they were Happy they came to Sin City!!!
Robert Matatov had a Good IWJG Show and Ali Choker had a Good IWJG Show but was pacing himself because he had to be in Las Vegas for a full week!!!
Peter Chu had a Good Event in Las Vegas and Sam Sallum thought Las Vegas was Great and said it was as Good as his New York event which was Very Good!!! Max Bankin reported in with Good Results…
Alphonso Valencia said even though he was only at the IWJG Event for one day, he had a Good Show. Alphonso had to check in to the Hospital Sunday they kept him overnight and let him come back to us on Tuesday… We are all Glad you are all right!!! A lot of things are important but your health is Very Important!!!
David Goldstein had a Great Show and said he loved Las Vegas!!! This last report is from Fred Brown… I will let it speak for itself… “I have not attended the show in the last few years and I have to say I really loved energy in the room on May 29th. I came in for one day as a buyer and I have to say I was very pleased with the quality of product on the floor. Even though the market value is through the roof on Rolex watches, I was able to purchase some good pieces at decent prices. Glad to be back!!!”  Fred we were glad to have you back with us as well!!!
What was selling… Jewelry seems to be picking up and with Watches, right now it’s Rolex… Rolex… Rolex!!! The market will change but that’s what it is today!!! Great Show in Las Vegas, by the way, the IWJG had over 40 New Members sign-up at the Event in Las Vegas… That’s exciting!!!
Now let’s get our focus back on Miami!!!
The most important thing for you, if you are not already registered, is to call Olga at 1-713-783-8150 or 1-800-554-4992 before she runs out of sleeping rooms and table space starts getting scarce!!! The only thing we wouldn’t like about MIAMI IN JUNE, is if you are not THERE!!! Let us know how we can help you get ready to join all of the IWJG Members headed for Miami, where once again we get to serve the Best Membership on the Planet!!!