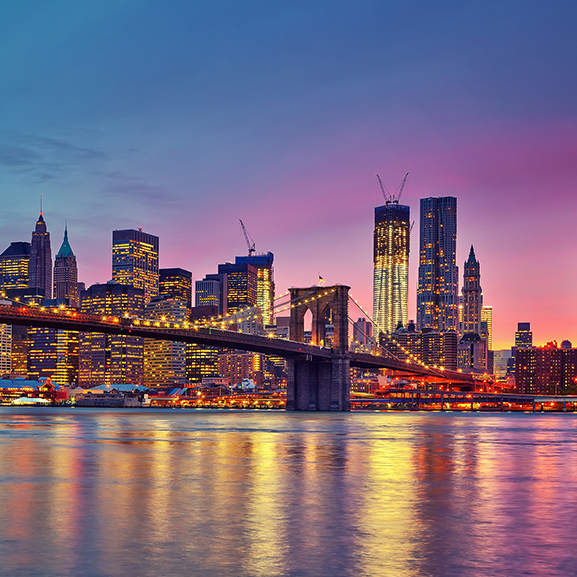 I promised you a full report on our New York Event… We previously reported a quick recap of what we heard at the IWJG Event on the 22nd and 23rd of July…. Some prices are beginning to come down a little on some items. Premium Pieces are still commanding Premium Prices and the main Market is still Rolex… Rolex…Rolex!!! Here is the rest of the Report!!!

Abdella Alyhabib reported in with Really Good New York Show results… He was Glad to be in NYC!!! Alfonso Valencia had a Good Event in the Big Apple and is looking forward to the Event in August in Los Angeles… They love the LA Weather in August!!!

Penn said that the Gruenberg’s had a Good Event in New York… Miguel Quintero had a Really Good Show in July. Tuesday Afternoon was Crazy Good!!!

Pietro Magliocca had a really Good Show. He said, “I did Good Business in New York” and was looking forward to his Vacation… Jacob Freid said the NYC IWJG was Good for him.

Alex Pinkhasov thought New York was a Good Summer Show. “We did Good Business for the middle of Summer!!!”

Eddie Kuryev had a Really, Really Good July Show in New York. We are Glad Eddie… You work the IWJG Events the right way from the Opening to the Closing, both Days!!!

Ari Delshad had a Good Show in NYC. Jorge Haro reported in with Good results in New York as well…Jeff Cohen came from Chicago and did some business and was glad he came…

Azi Kahn reported in with Really Good Show Results and last but not least (Drum Roll)… Jake and Victoria Rokhlin from Atlanta thought the IWJG New York Event was a Great Show!!! Thank you all for coming and helping us with our New Your Show Reports!!!

Thank you to all that joined us in July for New York. It was a Good IWJG Event!!! Next, LA!!!