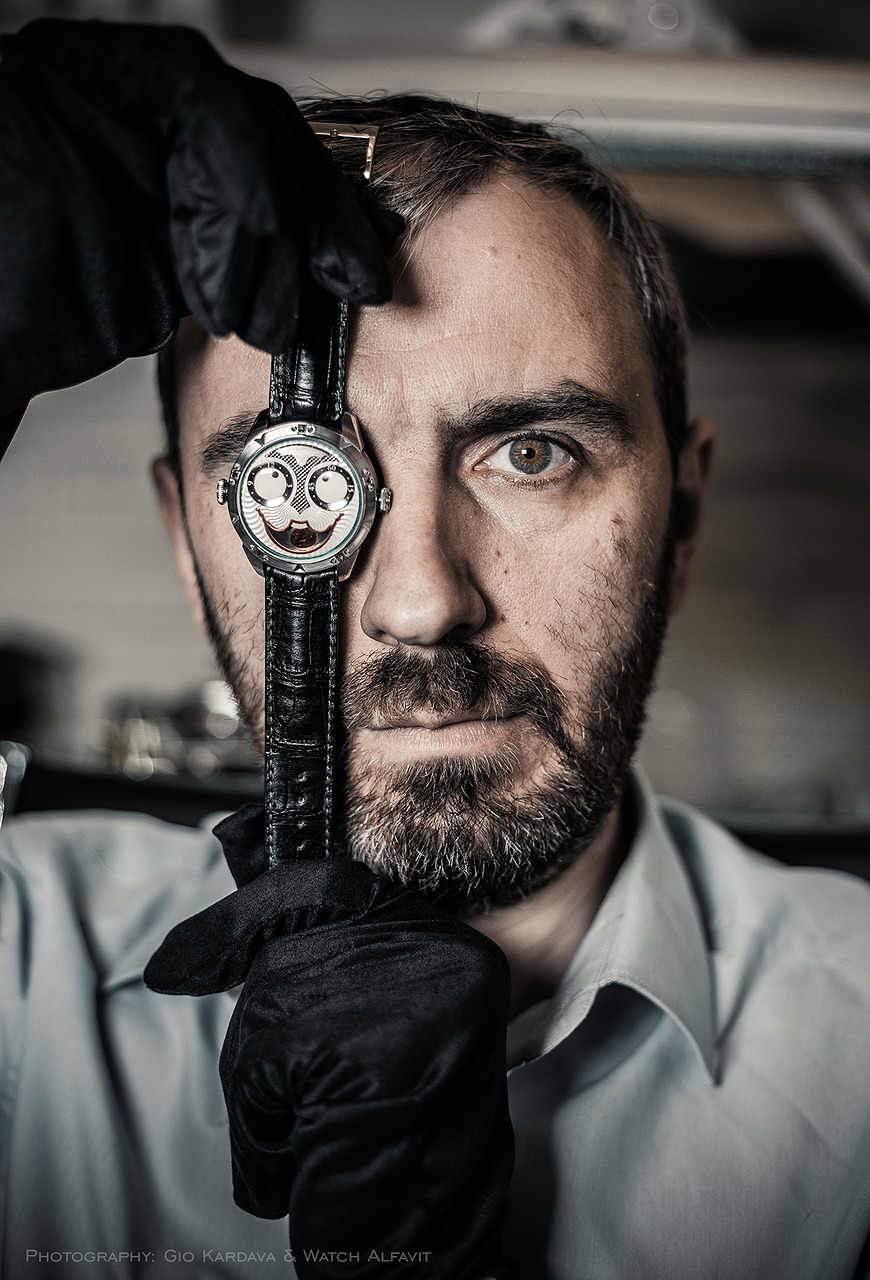 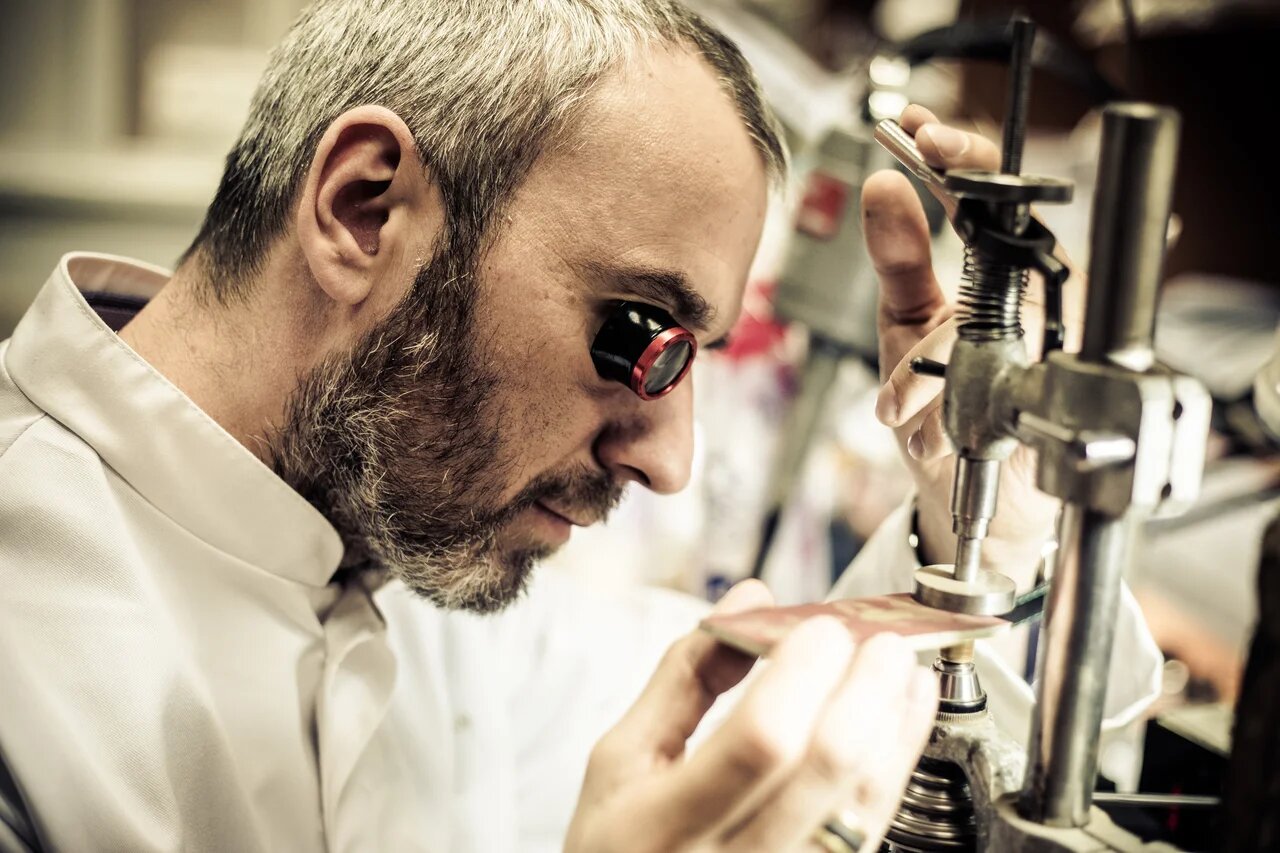 1.Can you tell our readers about your journey in watchmaking?

In 2003, I got the idea to make my own watch, and I, having no base, decided to go in this direction. I got acquainted with watches as an object for a small business 21 years ago, and then I became fascinated by collecting watches, began to buy inexpensive equipment in order to independently learn how to design watch movements, make parts. It happened that the first timepiece that I decided to make on my own, was a clock with Tourbillon. As a result, the clock was created in 2004 and a Russian magazine even wrote a review about. This inspired me to further exploits.

After I made my first clock, I got carried away, and it turned out that my hobby turned into work and business. I did not have any relatives who would be engaged in watchmaking and who could guide me on the path of creating watches. From childhood, I loved radio engineering, complex radio circuits, tried to make various radio devices by myself, studied at the college of communications. The connection between watch mechanics and radio engineering is very strong, so my education in the field of radio engineering helped me create timepieces. In 2008, I was accepted as a candidate member of the AHCI Academy, in 2009 I took part in my first exhibition in Basel, in 2010 I was accepted as an AHCI member.

2.You make fantastic watches; which is your favorite so far?

It seems to me that I have quite a big collection of watches for one watchmaker and all my watches are different. I would single out a few directions, I’m working on. The first one is the creation of some kind of complicated watches with unusual functions based on my own inventions. My Wristmons collection is the second direction, it helped the brand to become popular and successful. The third direction is space watches.

I constantly work with each of these directions. I’m often asked this question and I usually say, that my favourite watch is the one that has not been created yet because it inspires you the most. 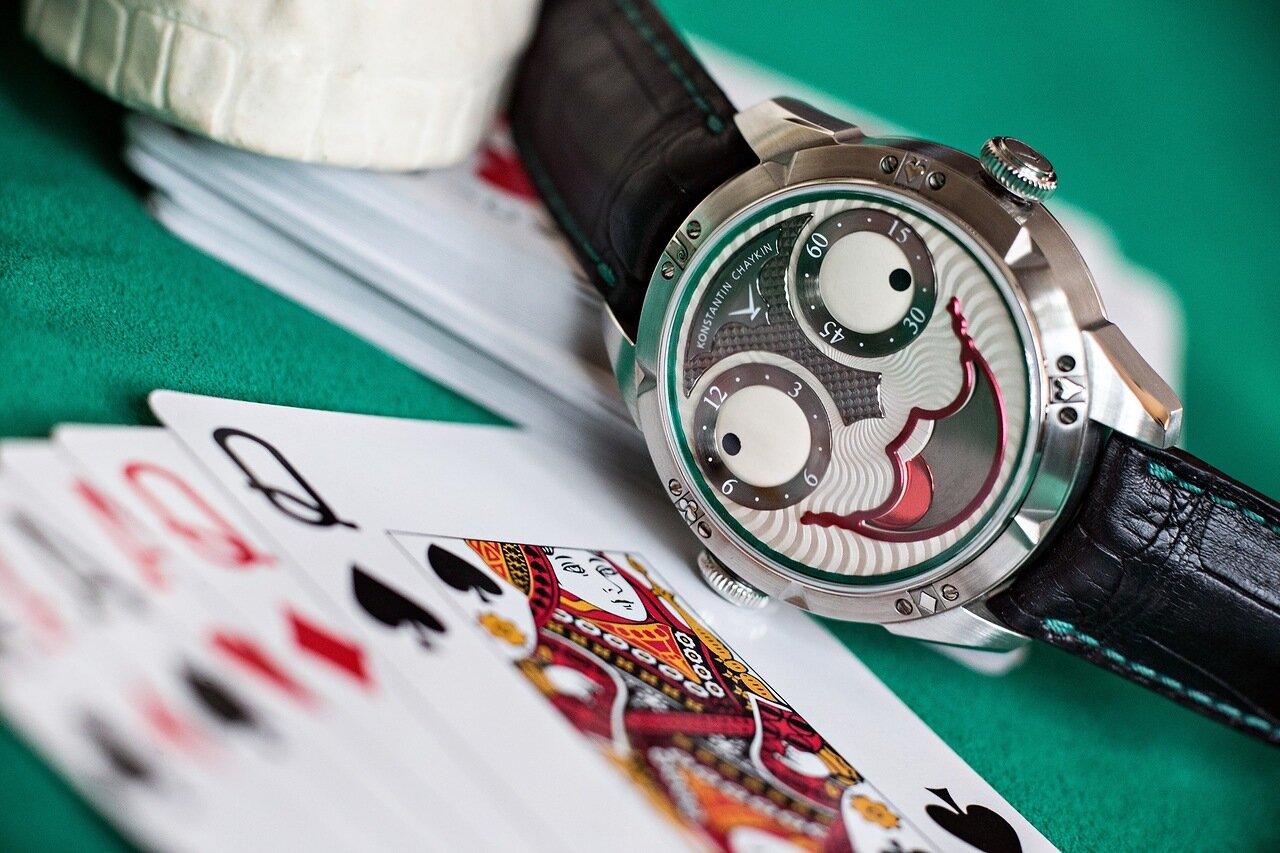 3.All your works are unique and special but there’s one that I particularly appreciate: the Mars Conqueror. Can you tell us more about it?

The story of the appearance of this watch is spontaneous, and even the very idea of creating a watch with Mars time indication came up unexpectedly. At some point, when I heard Elon Musk’s presentation about the act that the flight to Mars was already very close, I took it seriously and as a kind of challenge for myself. In fact, as a person born in the Soviet Union, the topic of space has always been close to me. So this year is already 10 years since the creation of the Lunokhod watch. 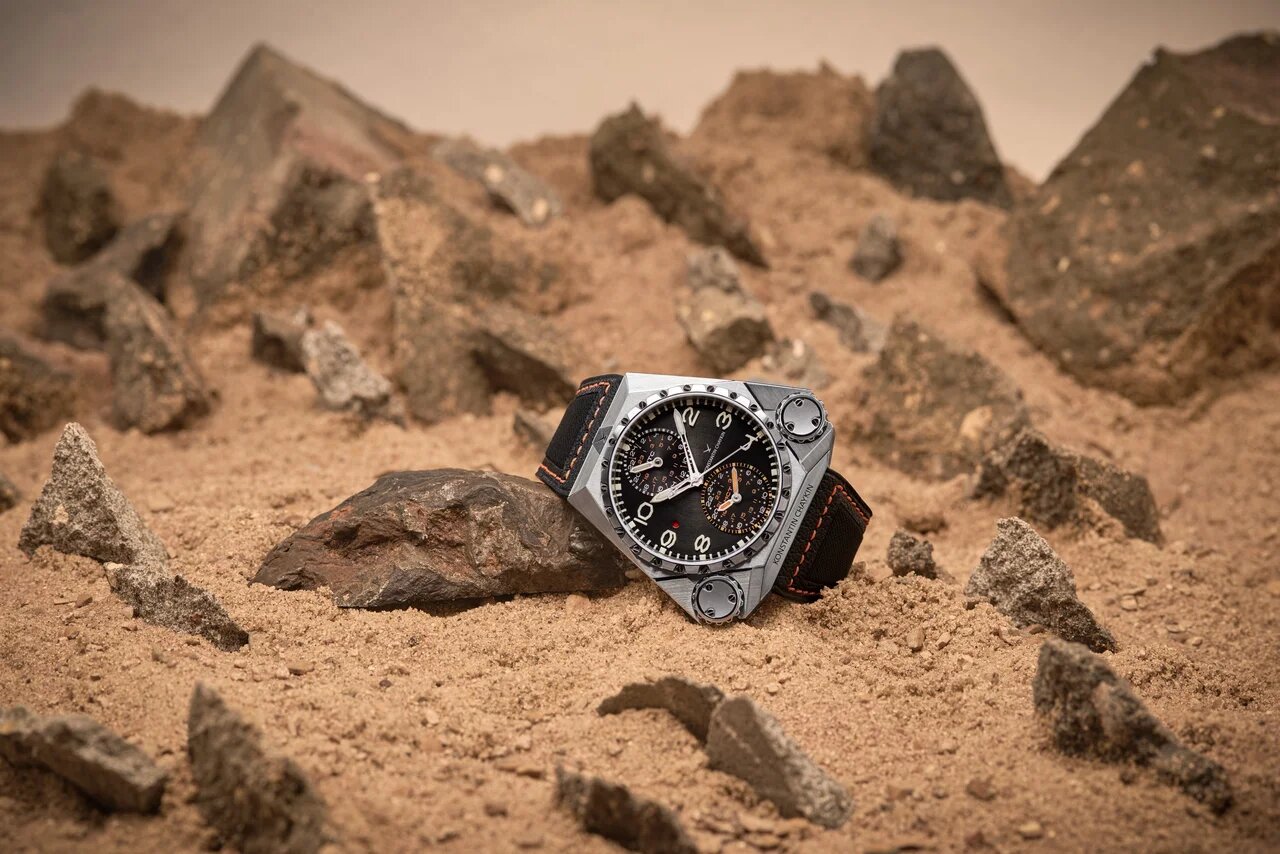 The creation of a watch for a Mars mission is a pronounced need that will arise in the future and which must be satisfied. Accordingly, the astronaut who sets foot on the Red Planet must have a watch of Konstantin Chaykin on his wrist. The two models that are now created are a kind of an example of what can be done. My work, related to the inventive activity is going very tightly. At the moment, I have already submitted more than 10 applications for inventions with various Martian complications. I plan to develop this theme with the ambition and confidence that my watches will be the best for a Mars mission. 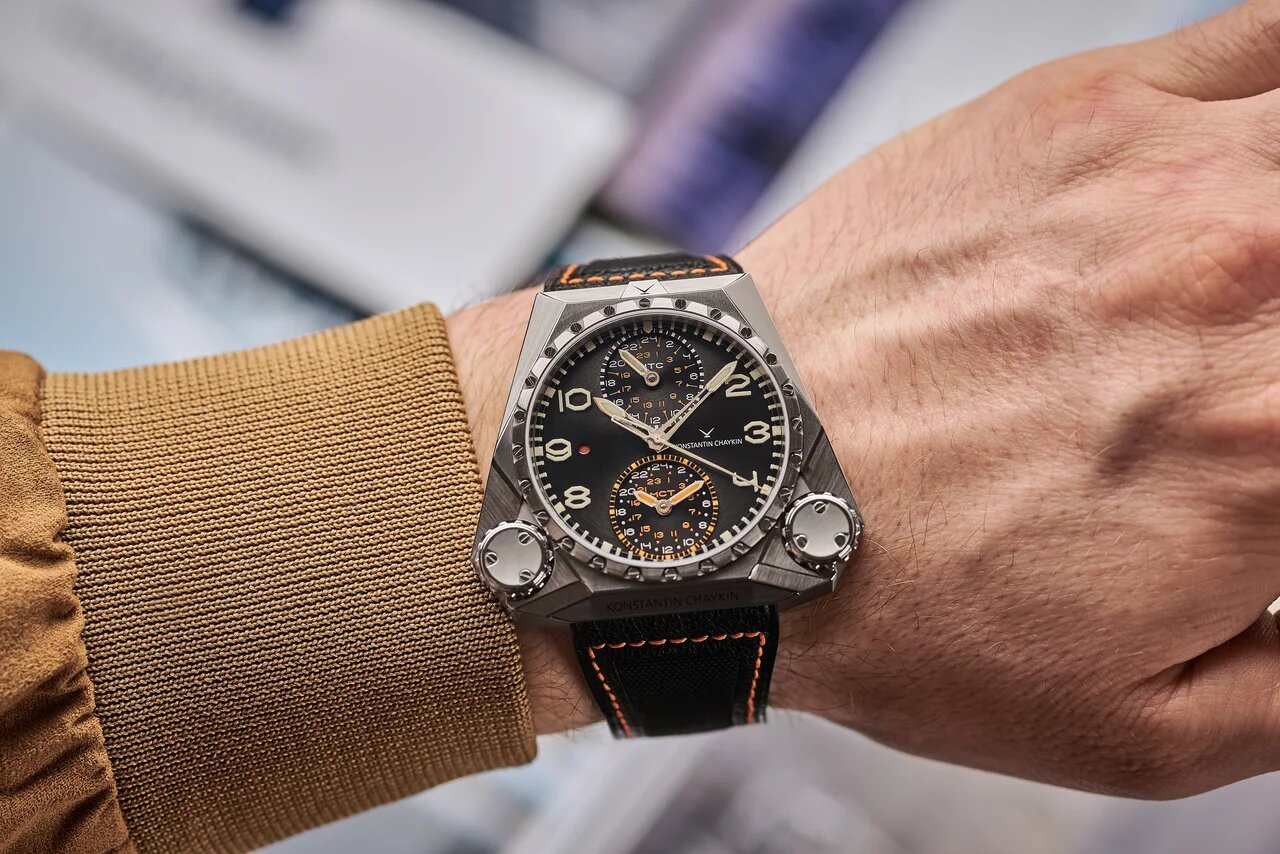 4.Which are the main challenges in today’s watch market for a watchmaker like you and how you see your brand in 10 years from now?

Answering this question, I would not like to generalize the entire watch market. For example, the AHCI Academy brings together a large number of different masters, they all make different watches, and, accordingly, they all have not only a different approach to their creation, to the creative process, but also different business problems associated with the saleof these watches, so I would not bring everyone together. The only thing I would single out as a common problem is that independent brands are faced with a lack of opportunities to promote themselves. The reason is the lack of finances and time resources because they devote a lot of time to the process of creating timepieces. If we were talking about artists who paint pictures, they also face similar problems, like that they have to devote some of their time not only to creativity but also to the sale of their paintings. If possible, they find someone who is engaged in sales, while they themselves continue to be engaged in creativity.

In my case, I was lucky and I have a team that deals with sales, and they do it pretty well. I do the promotion and the important things for creating a brand myself. Today everything is much easier because there is the Internet, which makes it possible to prove yourself. 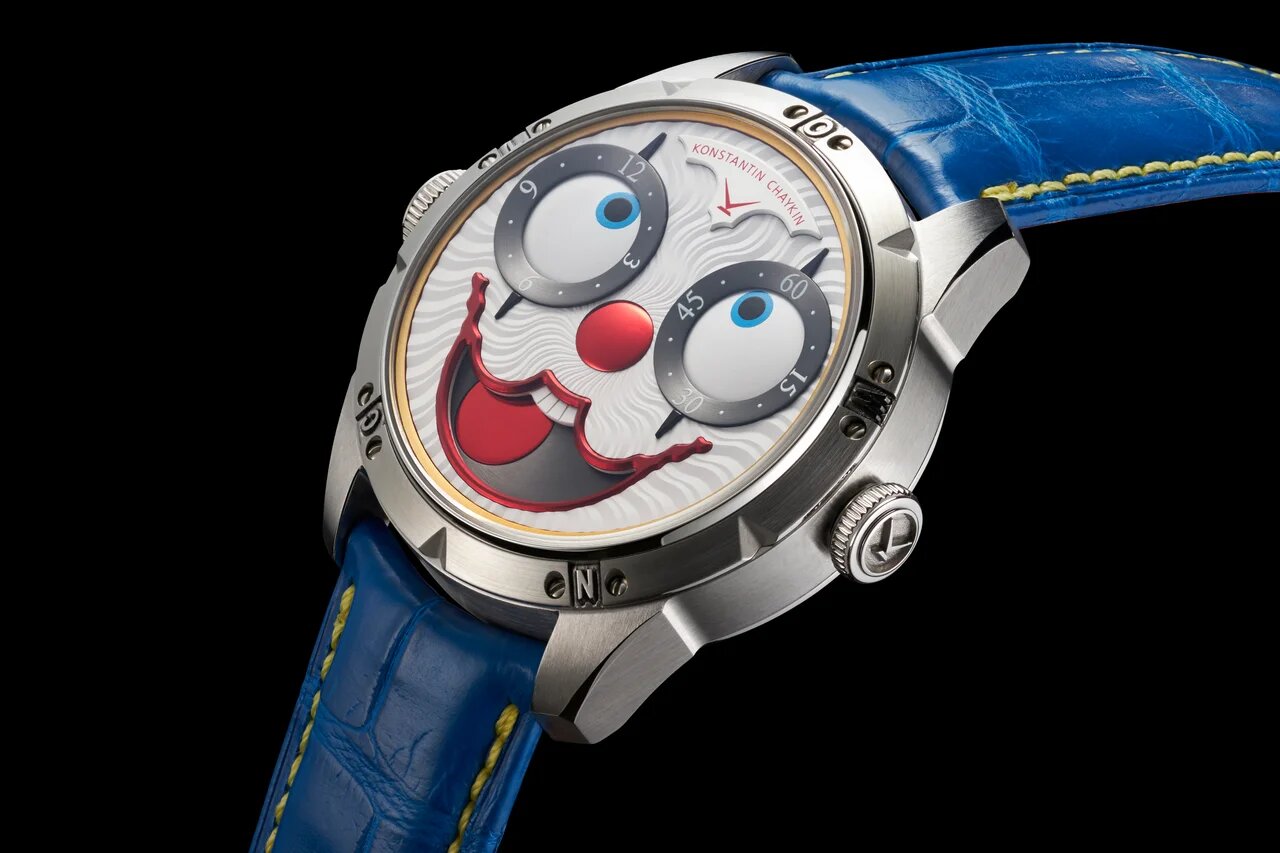 5.How are social medias helping you today?

Social networks today are a direct path to a client bypassing intermediaries, so-called B2C, bypassing retail and stores. I personally focus on this very important point, because, unfortunately, a modern independent master has to devote a lot of time not only to the process of creating a product but also to sell it. It’s not enough just to make great watches to get recognition and get a stream of events, you need to be able to tell about your timepiece. We have Instagram, Twitter, in which we regularly talk about our new products, watch features. I try to tell our followers something interesting.

We recently released a book in Russian, and it will be printed in English soon. It tells in detail about the brand, the history of the brand, about me, my path and the timepieces I create. 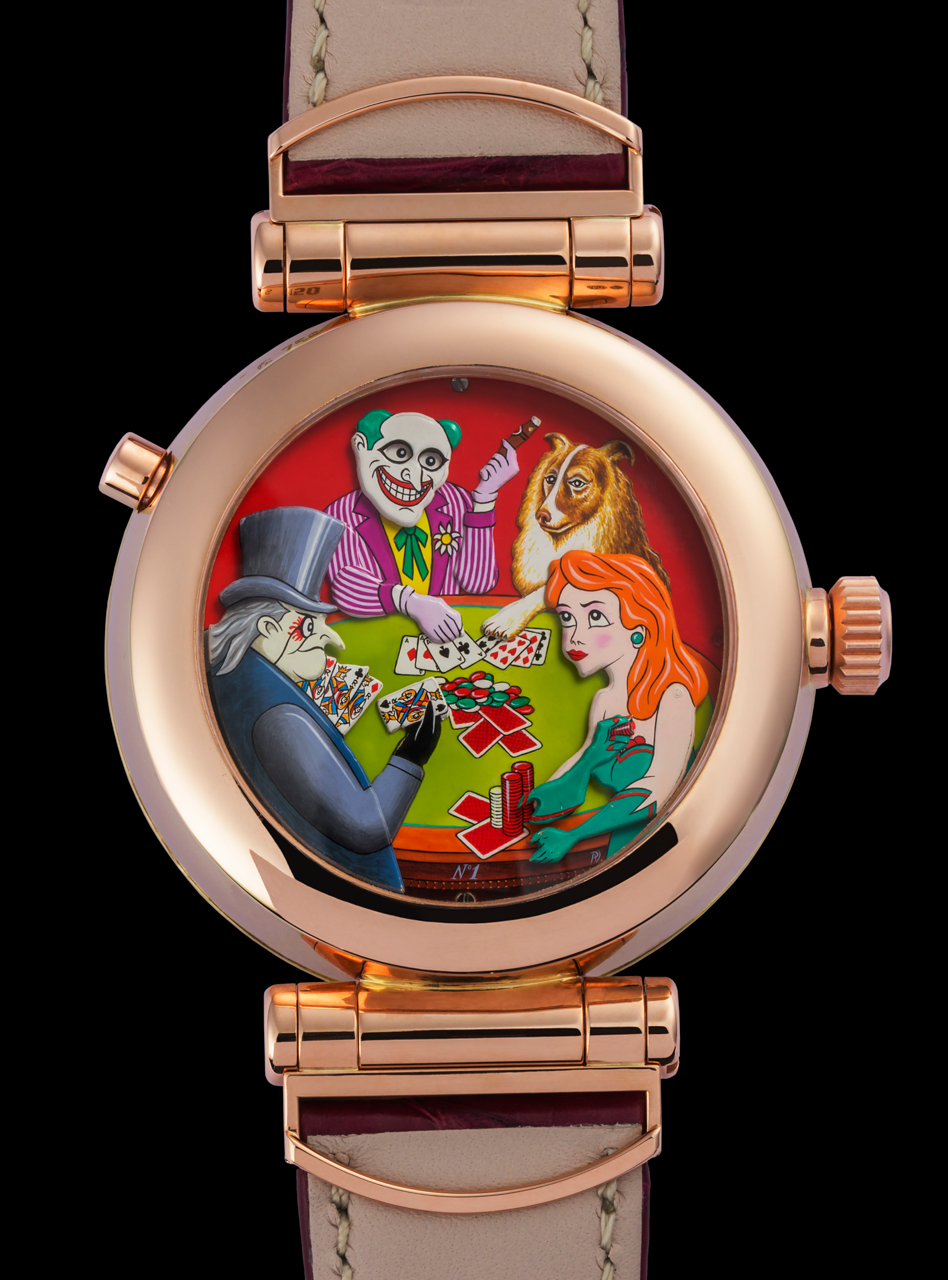