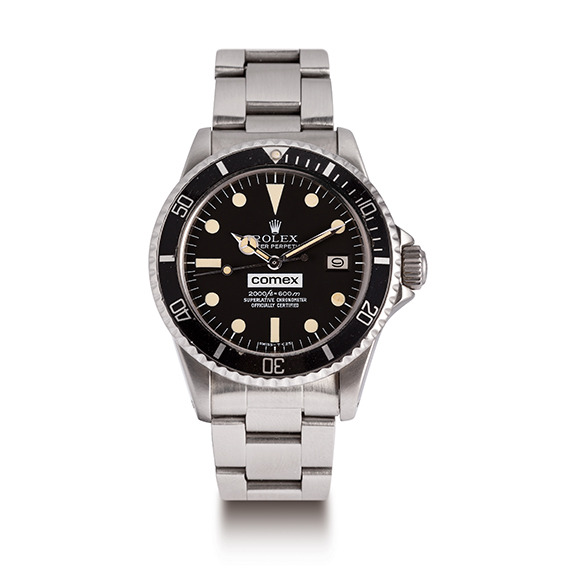 ANTIQUORUM will organize in the Principality of Monaco 3 Auctions on the 17-18-19 July 2018 in collaboration with Monaco Legend Group.

The sales will be:

Enjoy our selection of 10 highlights of the three auctions: 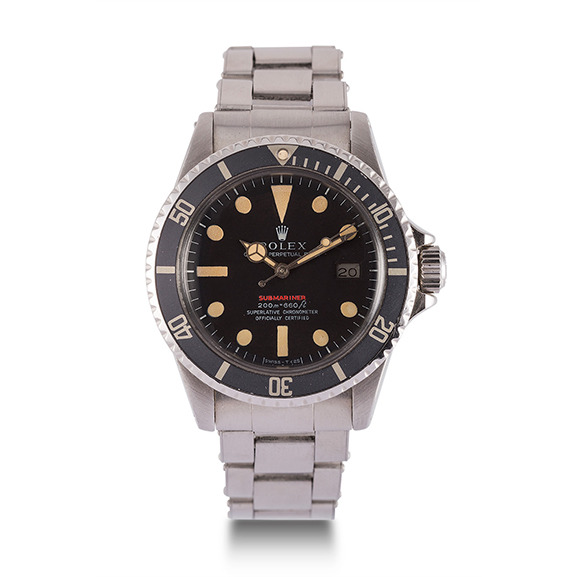 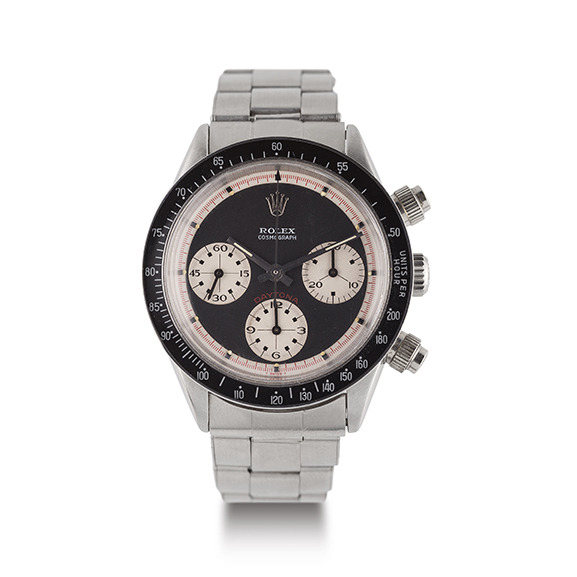 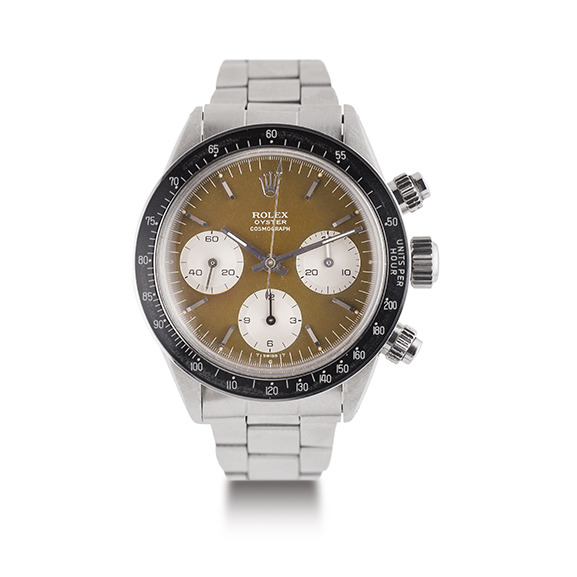 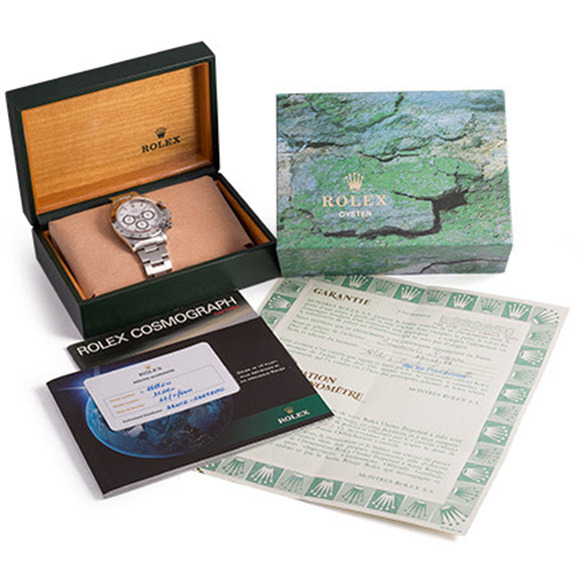 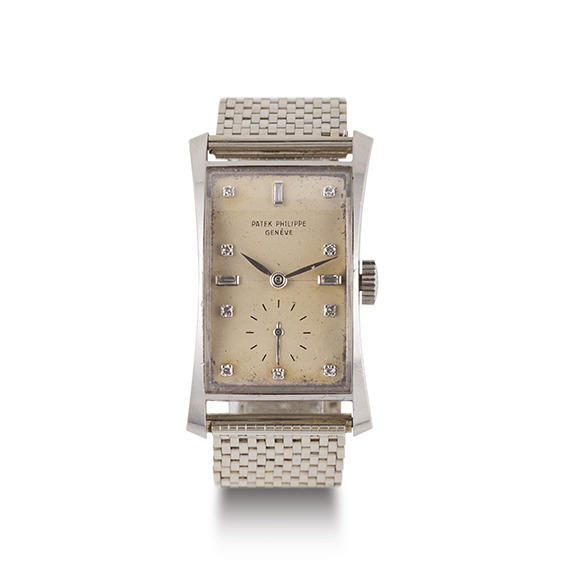 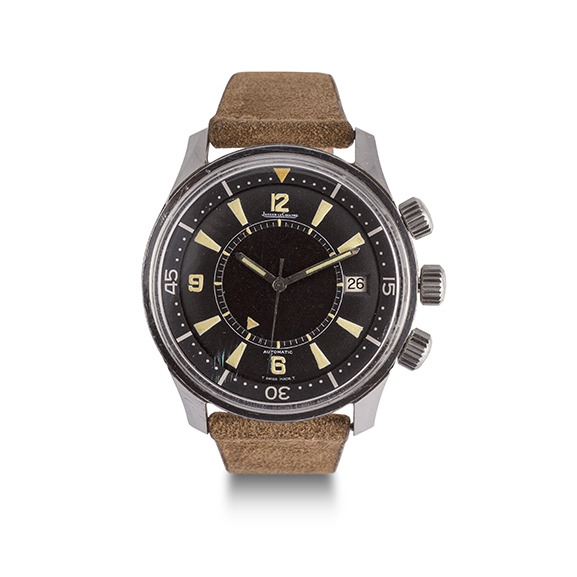 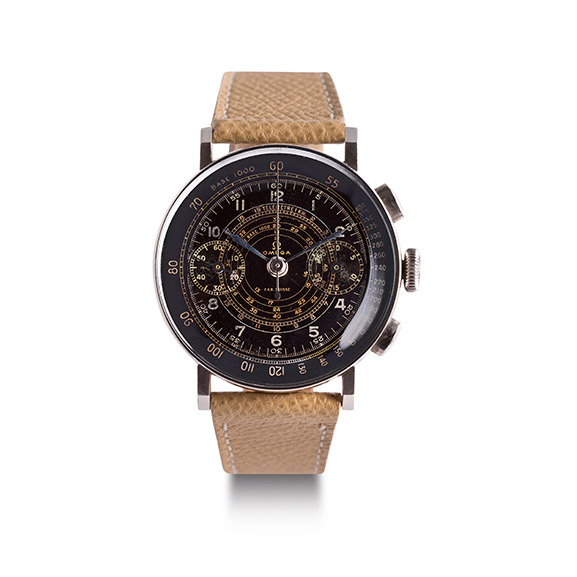 About the Daytona auction, a very special watch will be offered:

CHRISTOPHE BOUCHUT’S WATCH WINNER ROLEX 24 DAYTONA 1995
One of the most successful endurance drivers in the world, Christophe Bouchut is a
past winner of the Rolex 24 At Daytona, the 24 Hours of Le Mans and the 24 Hours of
Spa. He has also won three Porsche Carrera Cup France championships, three FIA GT
titles and a FFSA GT championship. He is the only triple FIA GT champion in history.
Bouchut has been a regular co-driver for Scott Tucker since the 2008 season and was an
integral part in the team’s success. During the 2010 season, Bouchut earned his 100th
career victory en route to the American Le Mans Series LMPC Team Championship.
The 24 Hours of Daytona, currently known as the Rolex 24 At Daytona for sponsorship
reasons, is a 24-hour sports car endurance race held annually at Daytona International
Speedway in Daytona Beach, Florida. It is run on a 3.56-mile (5.73 km) combined
road course, utilizing portions of the NASCAR tri-oval and an infield road course.
Since its inception, it has been held the last weekend of January or first weekend of
February, part of Speedweeks, and it is the first major automobile race of the year in
the United States. It is also the first race of the season for the WeatherTech SportsCar
Championship.
The race has had several names over the years. Since 1991, the Rolex Watch Company
is the title sponsor of the race under a naming rights arrangement, replacing Sunbank
(now SunTrust) which in turn replaced Pepsi in 1984. Winning drivers of all classes
receive a steel Rolex Daytona watch. 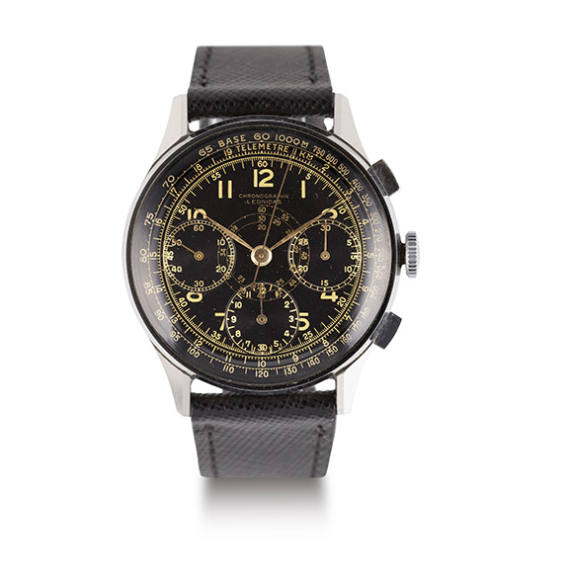 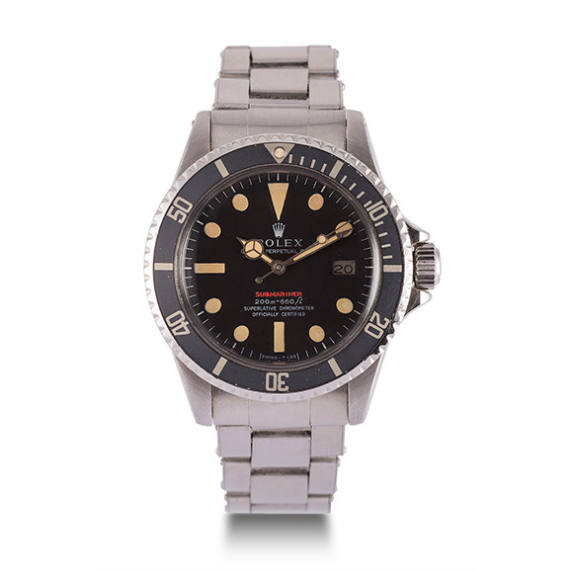 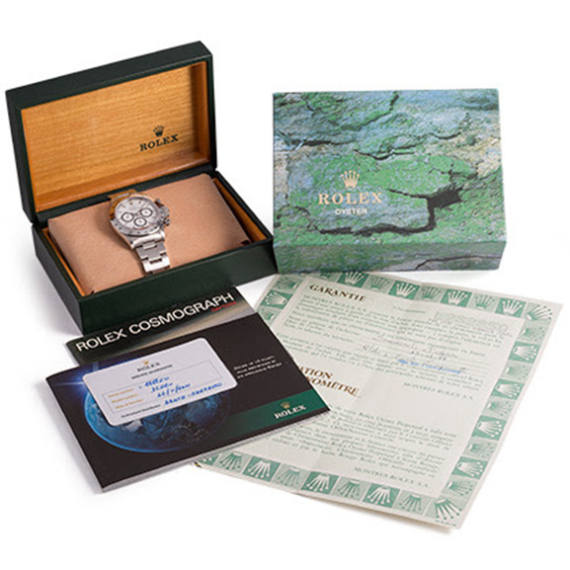