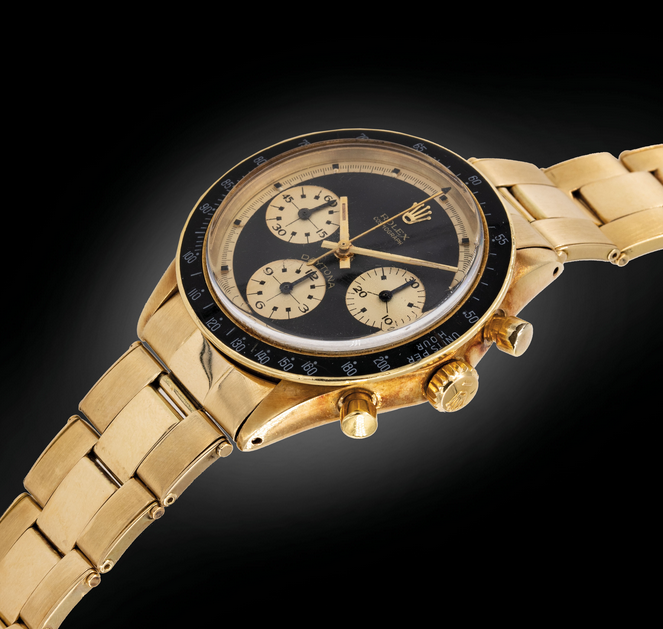 Wannenes Art Auction was founded in 2001 with headquarters in Genoa. The history of the company has followed the antique traditions of the city of Genoa intending always to look beyond the present and benefit from the many and varied opportunities that an increasingly international market – as well as an increasingly more sophisticated and selective collecting public – demand today.
Over the years a large amount of art historians, antique dealers, gallery owners, directors of public and private museums, specialised journalists and sophisticated collectors has contributed to the success of the company. The number of auctions has increased as each year goes by and there have been openings of new offices in Rome in 2003, Milan in 2008 and and Monte Carlo (2017, in collaboration with the local company Art Contact). For Wannenes this has resulted in a significant increase in the number of staff as well as external consultants and experts.

Of course, the watches are followed with extreme attention, the most recent auction, held at the Yacht Club Monaco on 22 July , reached a total of 1,111,520 €, with 142.9% percentage of sales for a value, an  exceptional result obtained by a rare 1969 Rolex Daytona John Player Special Paul Newman chronograph (14-karat yellow gold, black dial, Reference 6241) belonged to a single owner, which sold for 660,400 € (lot 518). 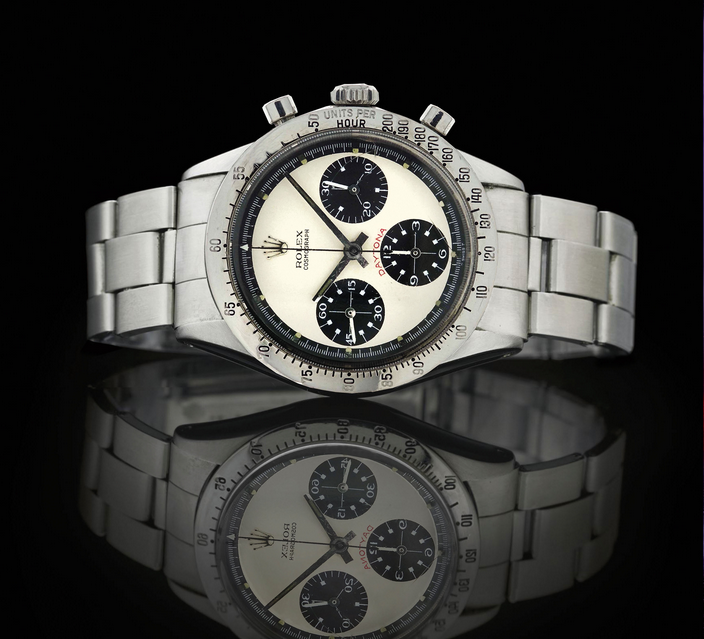