A new auction record in the Nordics by Kaplans Auktioner 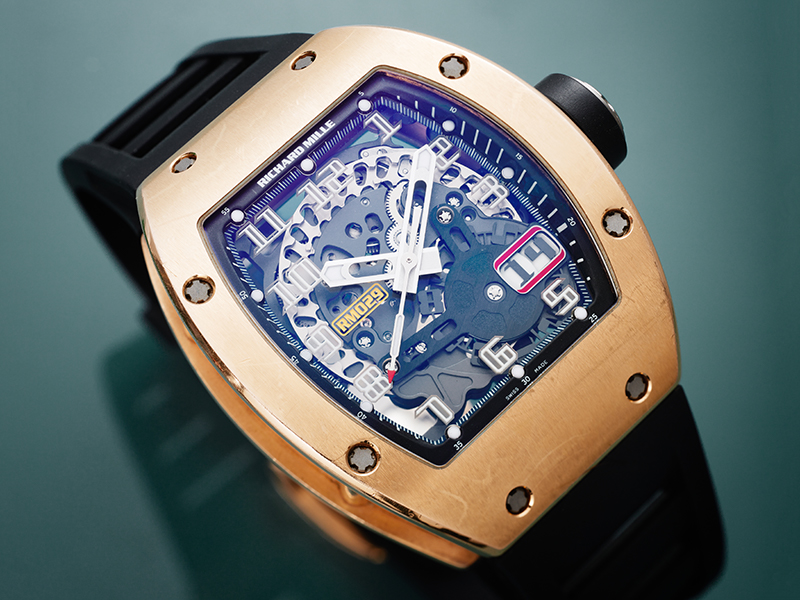 A new auction record in the Nordics by Kaplans Auktioner

A NEW AUCTION RECORD IN THE NORDICS
Watches were sold for over 11.4 million

Kaplans can now proudly present a new auction record. Important Watches offered 98 watches and even before the auction started, there was enormous interest in the exclusive watches. In total, watches were sold for more than SEK 11.4 million, which is a new record for watch auctions in the Nordic region.

It is absolutely fantastic! That Kaplans have the privilege of auctioning out objects of this calibre.
“I feel incredibly moved and grateful to be part of such a professional team of employees and colleagues at Kaplans. This auction record is the biggest I have experienced in my career”, says Georgios Batselas, head of Kaplans Watch Department.

The auction offered both the collector and the trendy watch connoisseur well-reputed watch brands such as Richard Mille, Patek Philippe, Audemars Piguet, Vacheron Constantin and many more. All of our 33 Rolex’s were sold, the vintage examples had the most intense biddings. 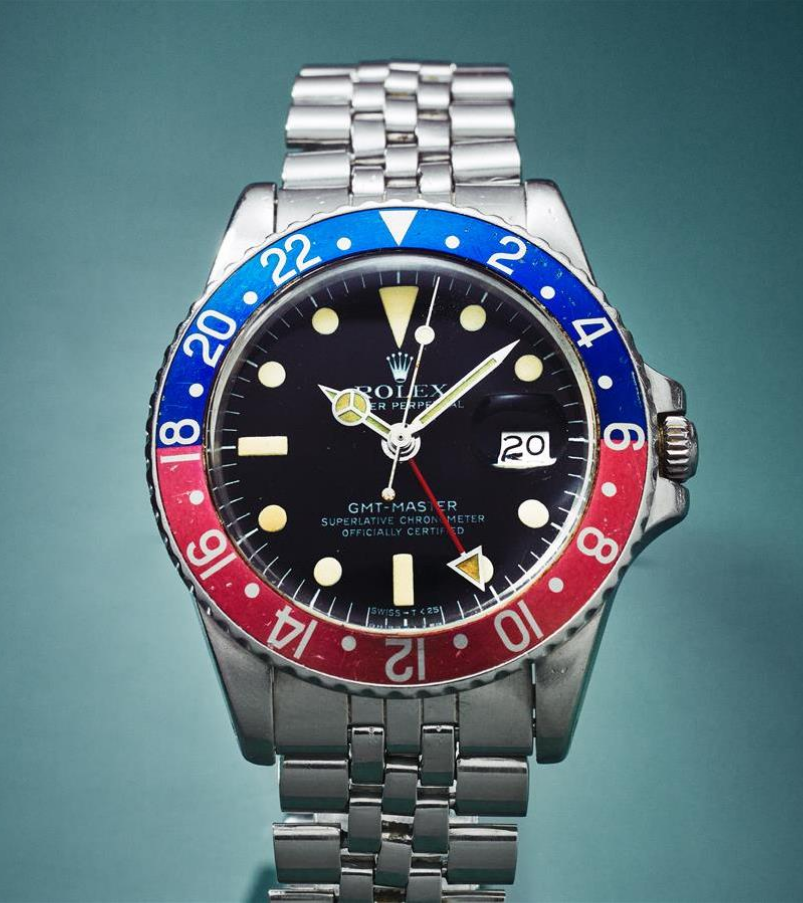 The most spectacular and high-profile bidding was the pre-tipped NOS watch, Lot 24, a Longines Flyback, which was hammered for SEK 390,000 (starting price SEK 95,000) – also a new Nordic record, continues Georgios. 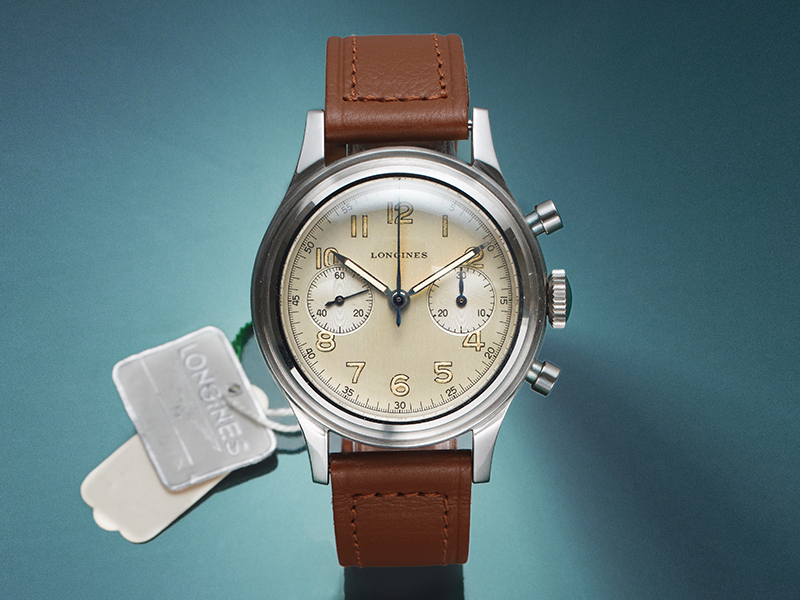 Many thanks to all the customers who participated in Saturday’s auction!